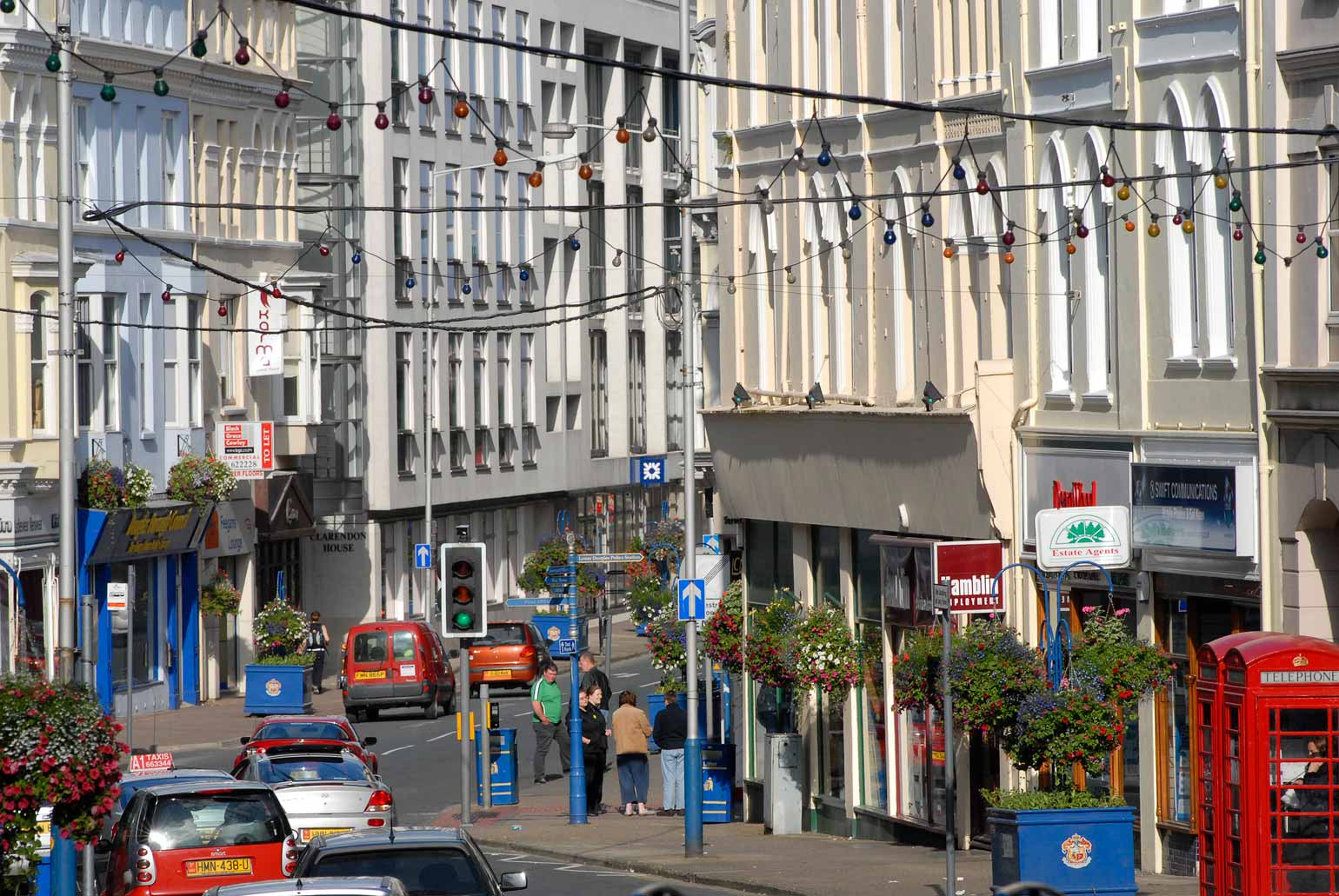 The Isle of Man is an internally self-governing dependent territory of the Crown that is not part of the United Kingdom.

Tynwald, the island's 1000-year-old Parliament, makes its own laws and oversees all internal administration, fiscal and social policies, though the UK Government administers external issues - such as foreign representation and defence.

The Island is home to a great many varied industries - from agriculture and manufacturing, to E-gaming and space commerce.

Discover Some of Our Business Sectors 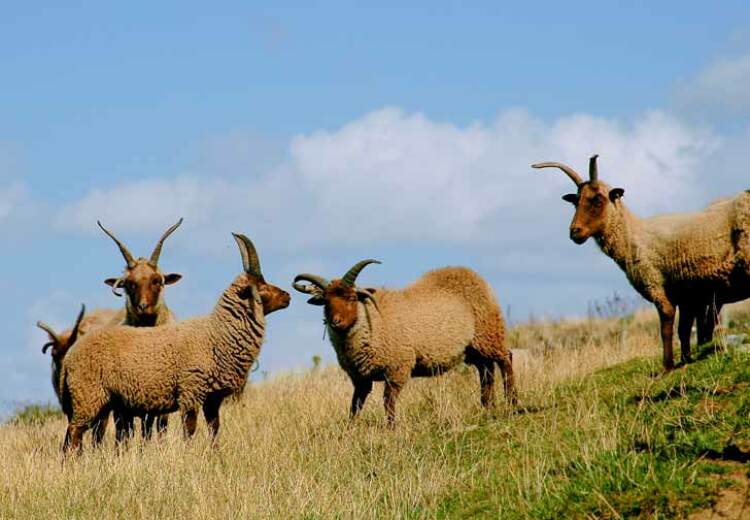 The Isle of Man produces much of it's own meat and speciality shellfish such as queenies. 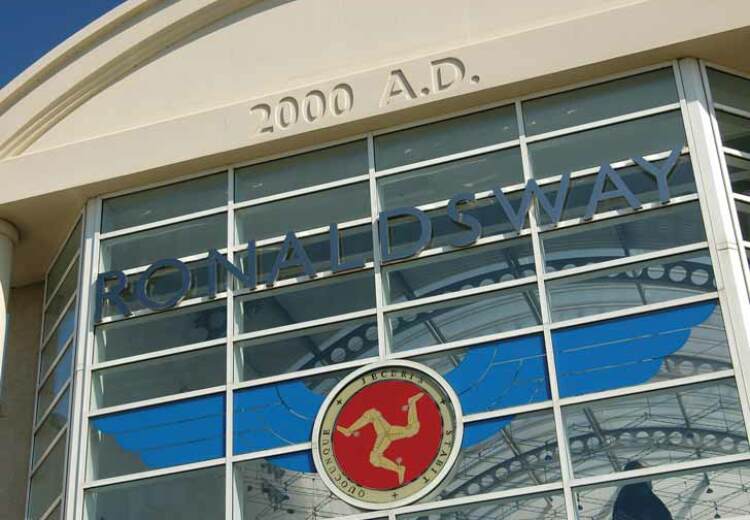 The Isle of Man supports a growing Aviation industry. 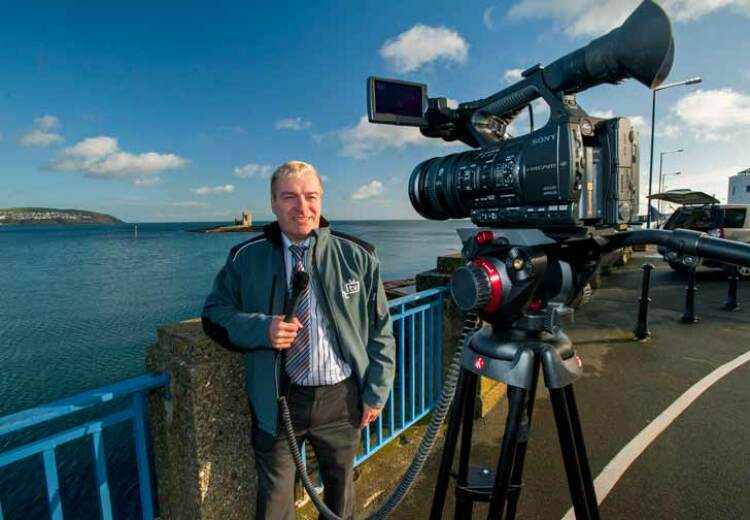 The Isle of Man has much to offer visiting film and TV crews; from spectacular scenery to fascinating wildlife. 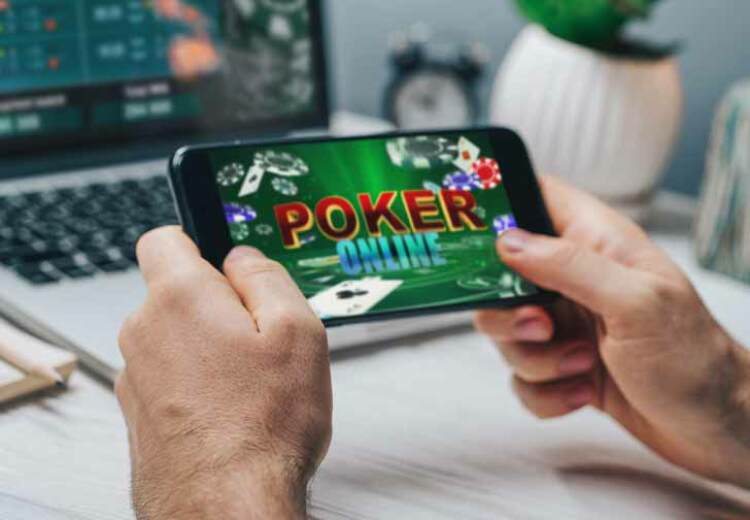 The Isle of Man is one of the foremost jurisdictions in the world to support a flourishing e-gaming industry. 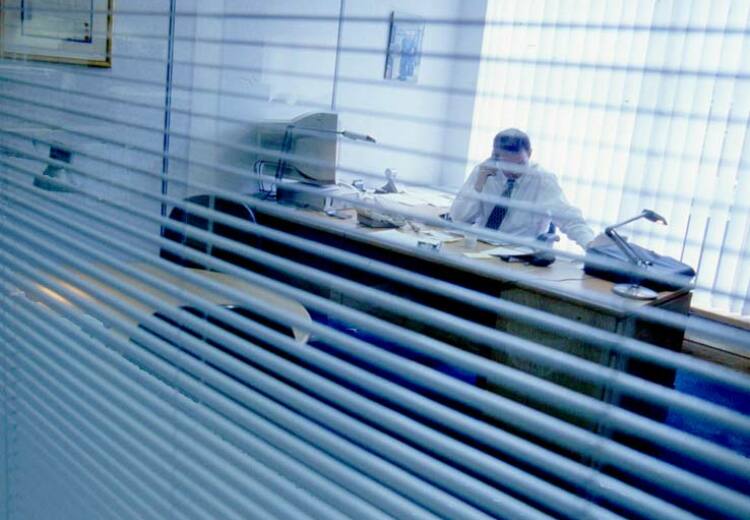 The Financial Services sector has long been the majority employer for the Island. 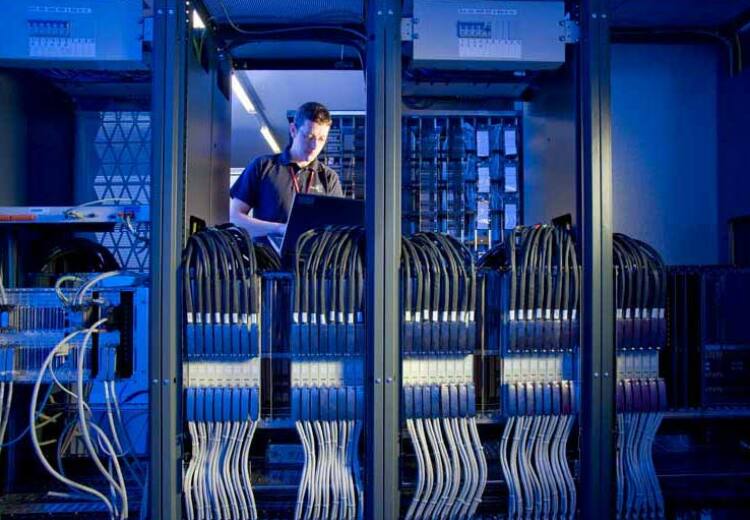 State of the art solutions are available for businesses of all sizes, wherever they may be based. 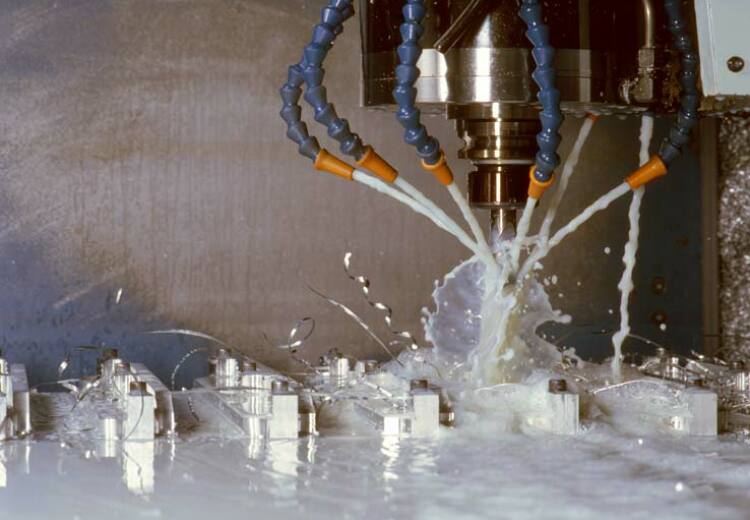 Known for the high quality of produce manufactured, the Isle of Man houses a diverse range of companies 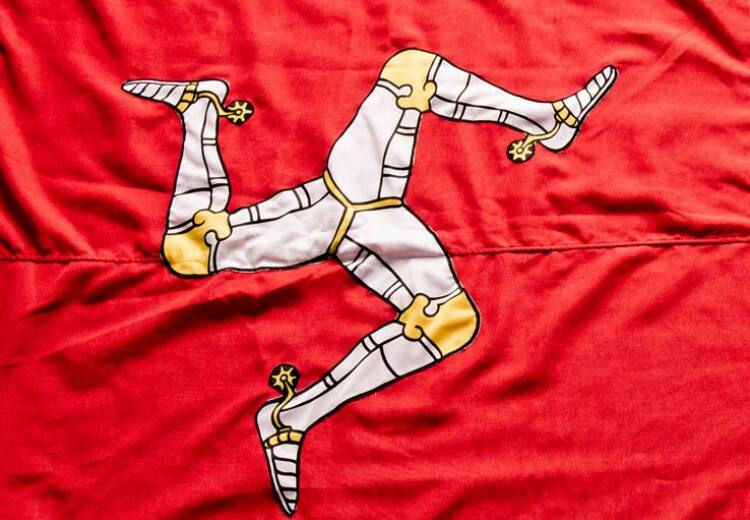 Maritime business in the Isle of Man 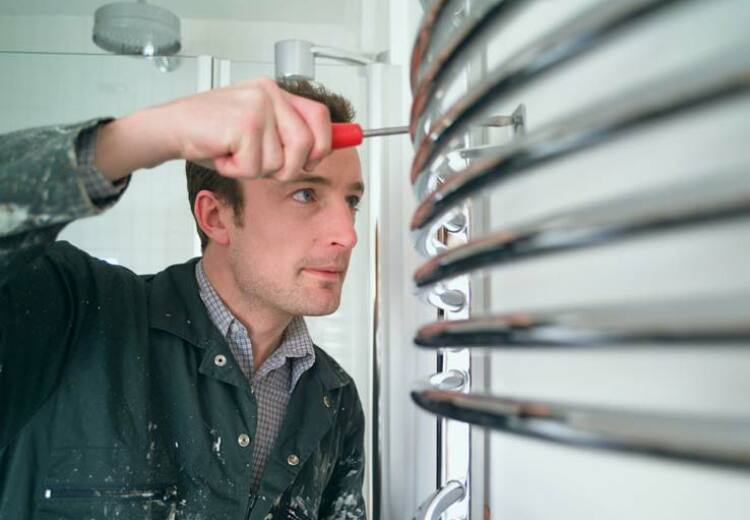 The property and construction industries continue to strengthen, due in part to a steady population increase 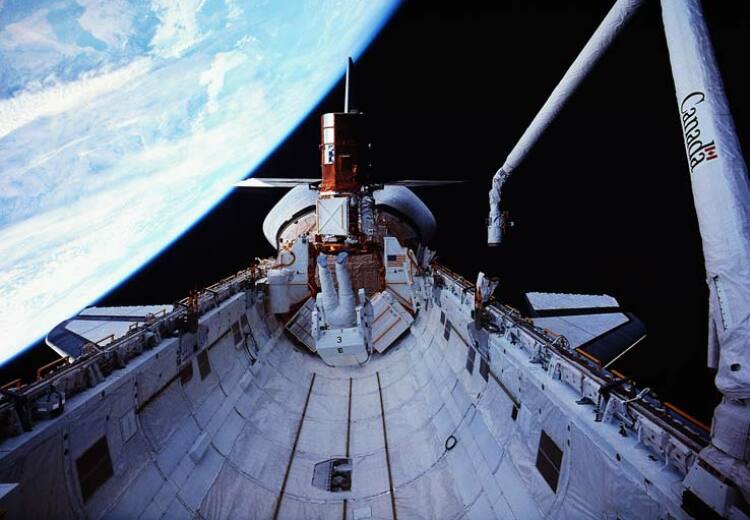