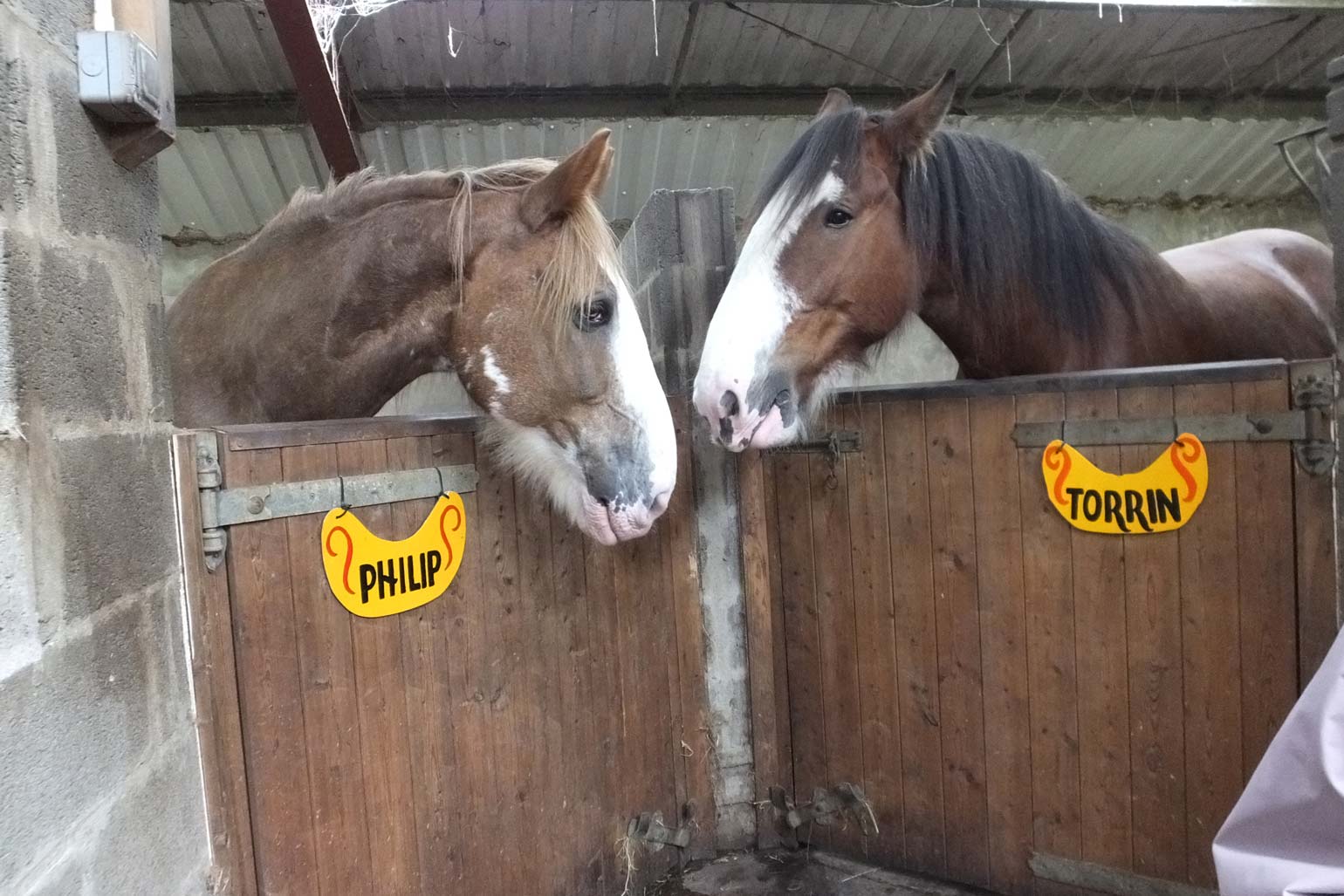 With the future of the Douglas Bay Horse Tramway in jeopardy earlier this year, after Douglas Borough Council announced that they would no longer operate the service, Isle of Man Transport has secured a license to run the world famous heritage system for this season.

The shock announcement by Douglas Borough Council divided supporters and critics, but after much discussion behind the scenes by a number of influential people, the Douglas Bay Horse Tramway has been given a reprieve for this year. Its long term future, however, still hangs in the balance, with public support central to its continuation, notwithstanding the prospective re-modelling of Douglas promenade.

Three local companies, Okell's, Conister Bank and Athol Garage, have pledged their support by advertising on the trams themselves, with local radio station 3FM and Island photographer, David Lloyd-Jones, supporting the cost of printing the timetable and supply of photography respectively.

Other organisations interested in offering support by advertising on this historic transport system should contact Daphne Caine, by phoning (01624) 694322 or emailing daphne.caine@gov.im.

The Douglas Bay Horse Tramway was built by entrepreneur Thomas Lightfoot in 1876, but was purchased by the Douglas and Laxey Coast Electric Tramway (now the MER) in 1894. Douglas Corporation (the forerunner of Douglas Borough Council) subsequently took over the service in 1900, commencing operation two years later.

Full details of fares (including season tickets) and timetables, available from the Isle of Man Transport website, or at both the Welcome Centre in the Sea Terminal, or Derby Castle terminus.

Further to the long term future of the Douglas Bay Horse Tramway, online petitions (both Island and off-Island)  have been created by the Manx Electric Railway Society to garner public support for their retention (see Links at http://www.mers.org.im/).