Architecture on the Sea 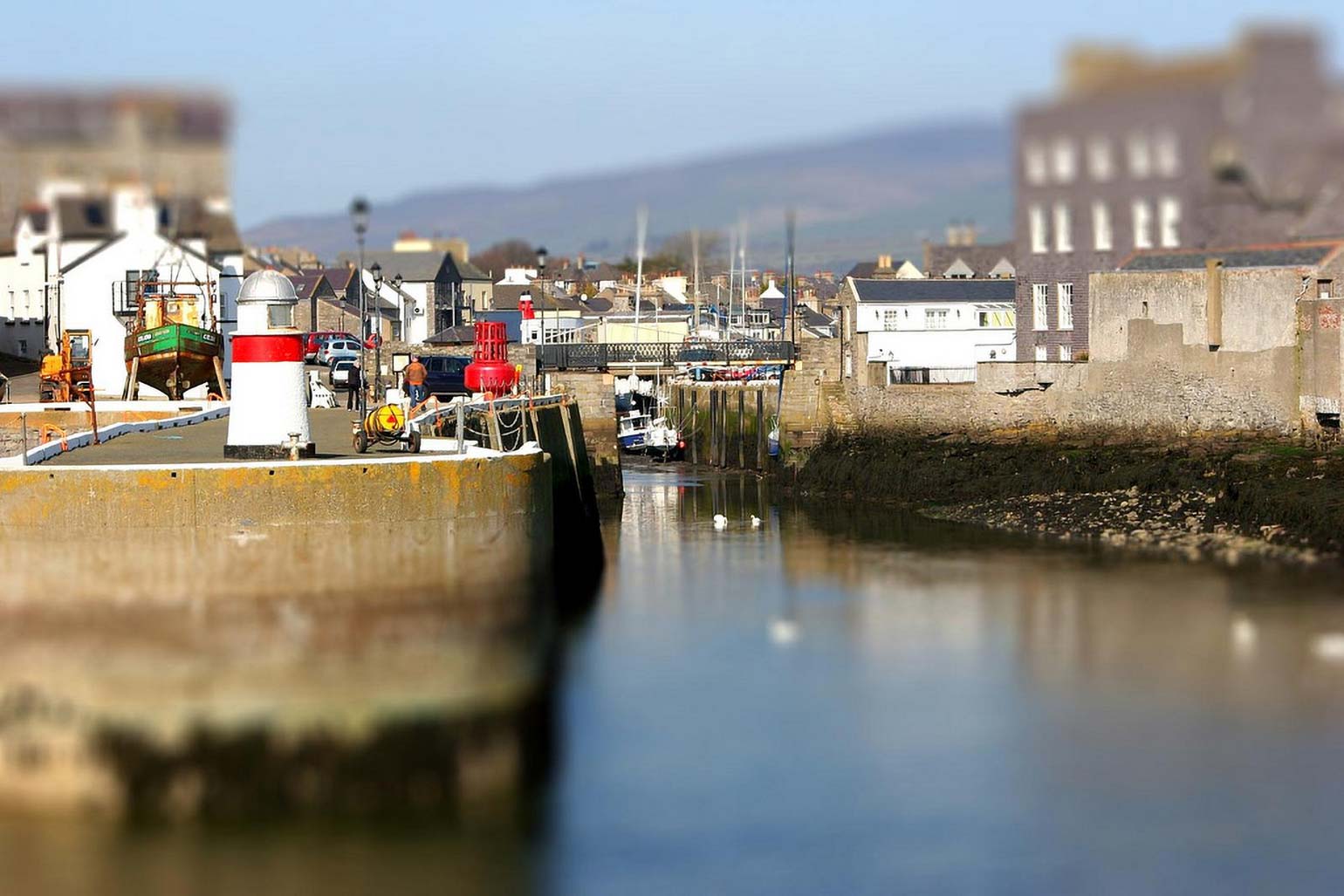 As part of the initiative Isle of Architecture, author, historian and enthusiast Dr Kathryn Ferry recently gave an illustrated talk based on the changing face of seaside architecture at the Centenary Centre in Peel.

Dr Ferry spent her early years by the sea in North Devon, but was further stimulated in her architectural interests by childhood holidays by the sea. And although now better known as an architectural historian, writer and broadcaster on a number of seaside related subjects, her first academic interest was Victorian architecture and design.

She commented, "There's something very special about seaside architecture. Much of it is Victorian, harking back to an era which saw massive changes around the coast. Thanks to steamers and the spread of railways, seaside holidays moved from the preserve of the rich taking the 'air' for their health, to an annual treat for factory workers on Wakes Weeks. New types of buildings sprang up to cater for their enjoyment including winter gardens, theatres and holiday camps, not to mention boarding houses and promenade amusements."

Although the Island features in many of Dr Ferry's books, this was her first visit to the Isle of Man itself, where she took a receptive audience on a brisk promenade through three hundred years of seaside architecture - starting in the early eighteenth century. Her revealing lecture uncovered how entrepreneurs used imaginative ideas and originality to take advantage of up-coming trends, with money-making schemes to attract visitors.

Initially the idea of a health promoting sojourn at the seaside, it was primarily the privilege of the wealthy, but ultimately the concept was widened to include all comers.

Dr Ferry guided her audience through an assortment of architectural styles, re-enforced with images of both well known UK and Manx coastal resorts and buildings.

Despite the loss of some iconic buildings on the Isle of Man, Dr Ferry believes that we still have many others (some under-utilised) to be proud of, which she urged everyone to exploit from the perspective of heritage, particularly in view of the growing trend for the so-called 'staycation'.

At the close of her lecture, Dr Ferry signed copies of her books, which include reference to the Isle of Man, the home of the first holiday camp remembered by many generations as Cunningham's Camp.