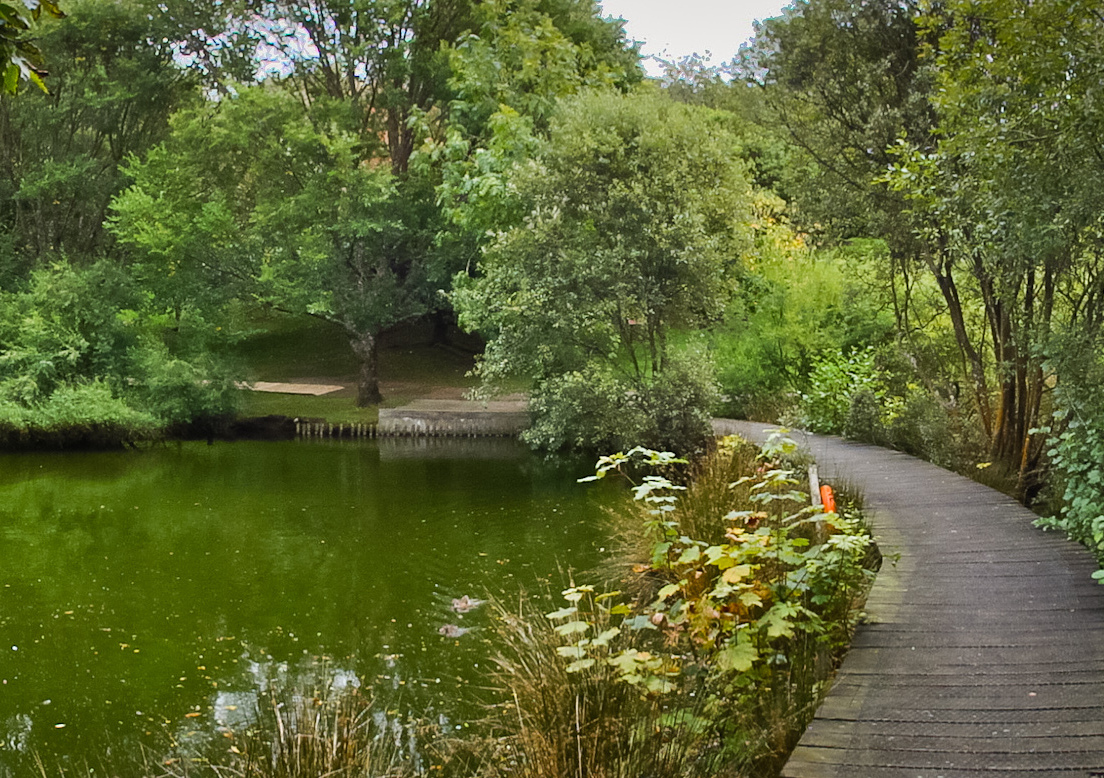 Created in 1979 to commemorate the Manx Millennium, Tynwald National Park is a fascinating arboretum

The Tynwald National Park at St Johns was created in 1979 to commemorate the Manx Millennium, the anniversary of the Parliament of Tynwald.

Access is by bus or car, with ample parking at the entrance.

The Arboretum forms an attractive backdrop to the Parliament Field and Tynwald Hill.  It covers an area of 25 acres, which is divided up into three subsections.

A large pond, just as you pass through the entrance gates, is an ideal place for throwing bread to the numerous ducks that breed here.  The vicinity of the pond and lower slopes accommodates a wide range of largely ornamental trees and shrubs and this area is divided by grass paths, each of which bears the name of one of the island's seventeen parishes.  To the north and wast, where the land rises, one encounters hardier, mainly native species.

A leaflet is available from the Department of Environment, Food and Agriculture, Thie Slieau Whallian, Foxdale Road, St Johns, detailing the species found in the Arboretum.

At the top of the main hill is a specially constructed shelter donated by the high street retailer, Marks & Spencer and its staff.  This shelter commands a panoramic view extending westwards to the sea and south over St John's Church and village to the tree clad Slieu Whallian mountain of "witches in rolling barrels" fame. See the Plantation Section for more on this legend.

Garey ny Cloie is an area of mature parkland set beneath Slieu Whallian Plantation where the Forestry Divisions offices are located.