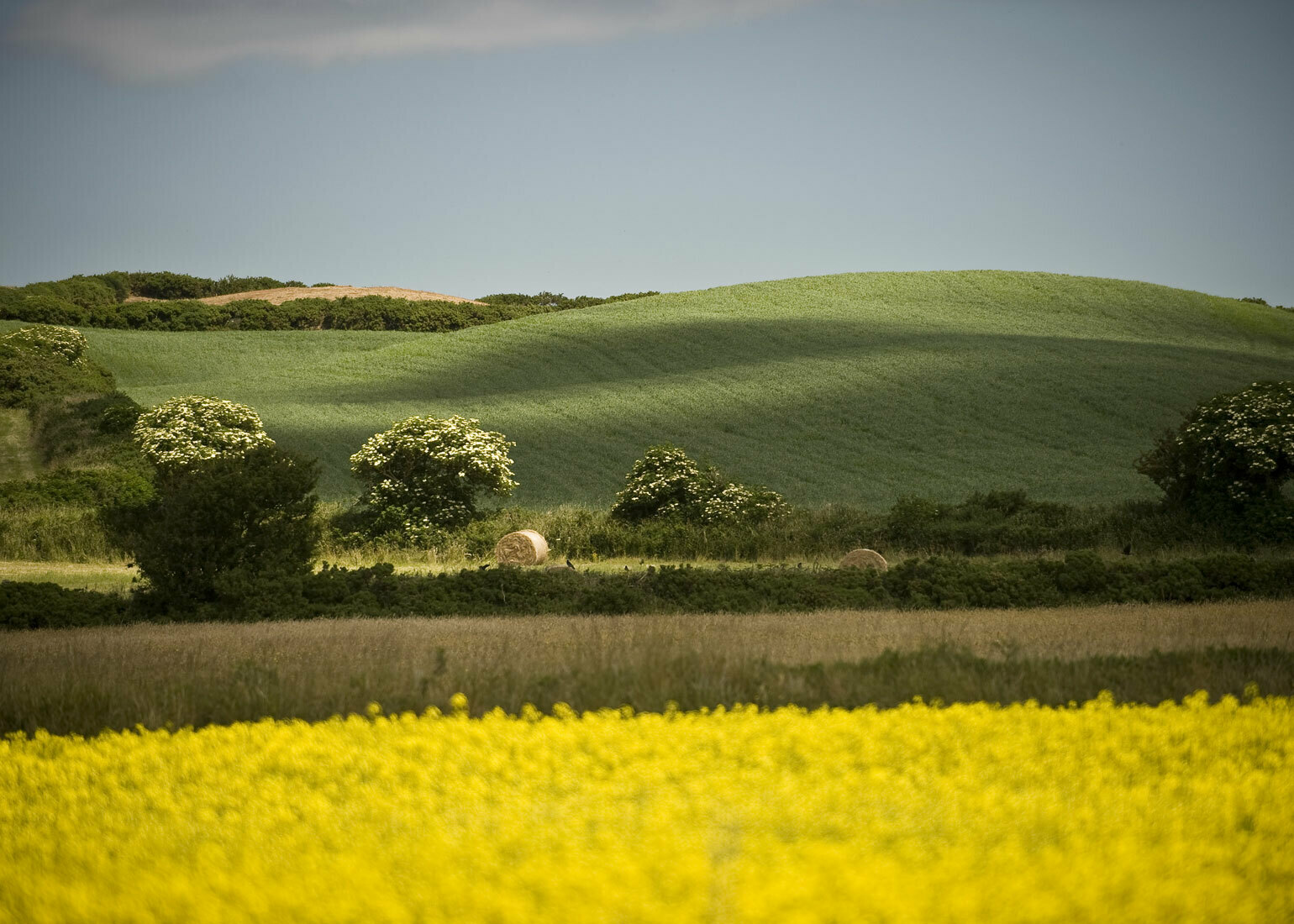 Located in the north of the Isle of Man

The parish of Andreas stretches from the Lhen Moar for four miles along the north-western coast, to within three miles of the Point of Ayre, and is bounded on the south by the parish of Lezayre. Towards the east it is separated from the parish of Bride by an irregular boundary line. It contains about 15 square miles. In appearance and character it is similar to the adjoining parishes, and in fact it forms a part of the great Sandy plain of the Curragh. Its northern parts are crossed by a range of low, rounded sandhills, which extend from Port Cranstal to Blue Head. It is a purely agricultural district, and contains a considerable scattered population.