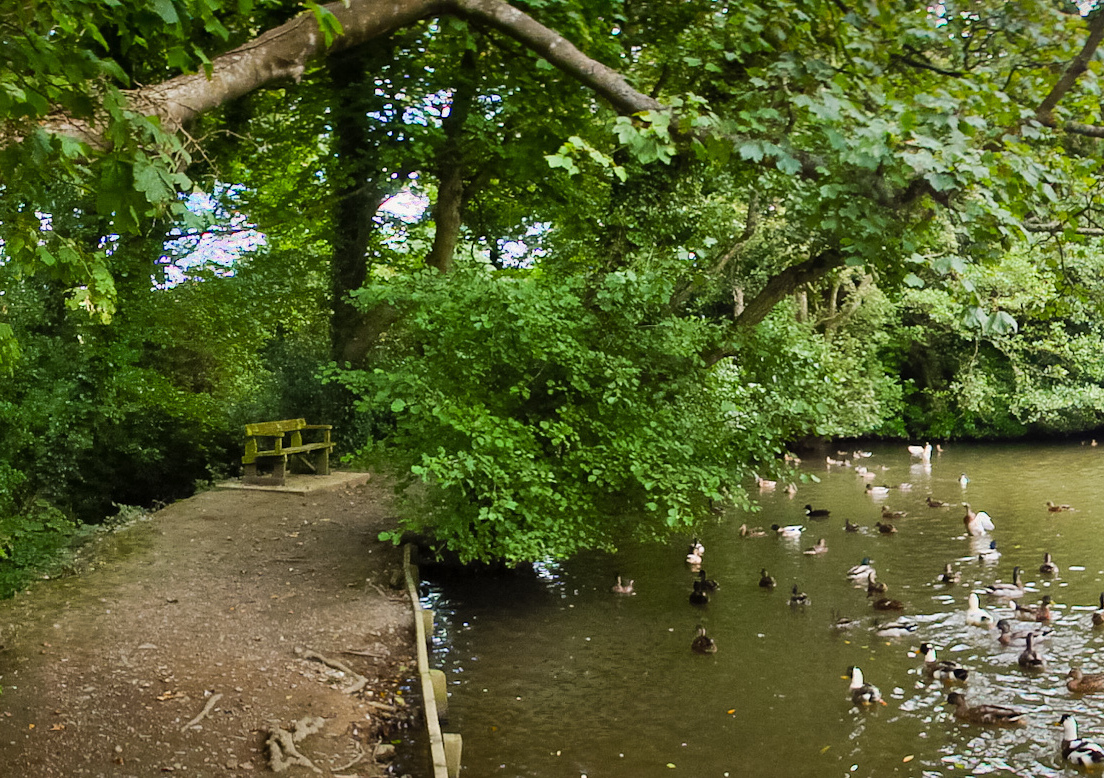 The north eastern parish of Michael includes Kirk Michael, the largest agricultural village of the north of the Isle of Man

The parish of Michael stretches from Glen Cam, in the south, to Orrisdale in the north, a distance of four miles; and from the sea, in the west to Druidale, in the east, a distance of about five miles; and covers an area of about 18 square miles.  This district is hilly, and includes the northern portion of the western mountain chaill.

The highest points are Slieau Farnane, 1,600 feet, Sartfell, 1,560 feet, Slieau Curn, 1,153 feet and Slieau Dhu, 1,139 feet.  The most celebrated height in this district is Cronk Urleigh ('the hill of the eagle'), one mile south of the village of Kirk Michael, where the Tynwald Courts were held until 1428.

The principal glens are Glen Mooar, Glen Wyllan and Glen Trunk, which cross the district in a south-east direction, and penetrate the hills to the spurs of Sartfell, Slieau Farnane and Slieau Curn, respectively.  The district is well watered.  Numerous streams descend from the mountains and find their way to the sea by the various glens.  The coast line north of Glen Mooar is composed of successive layers of clay, gravel, and sand, and, from its exposed position and the action of the tides upon its loose materials, it is rapidly wasting away.  Nearly every winter masses of the cliffs are washed down, and their debris swept away by the currents, and spread out along the bed of the neighbouring sea, fanning those numerous shallows and sandbanks which, especially off the Ramsey coast, render navigation so dangerous.

The mountainous parts of the parish are chiefly in pasture, or unenclosed, but the western low-lands to the sea, are more fertile, and are well cultivated.

The village of Kirk Michael is the largest agricultural village in the north.  In the parish churchyard are fine runic crosses, and the graves of Bishops Wilson, Hildesley, and Cregeen. One-and-a-half miles north of the village is Bishop's Court, formerly the residence of the Bishop of Sodor and Man.