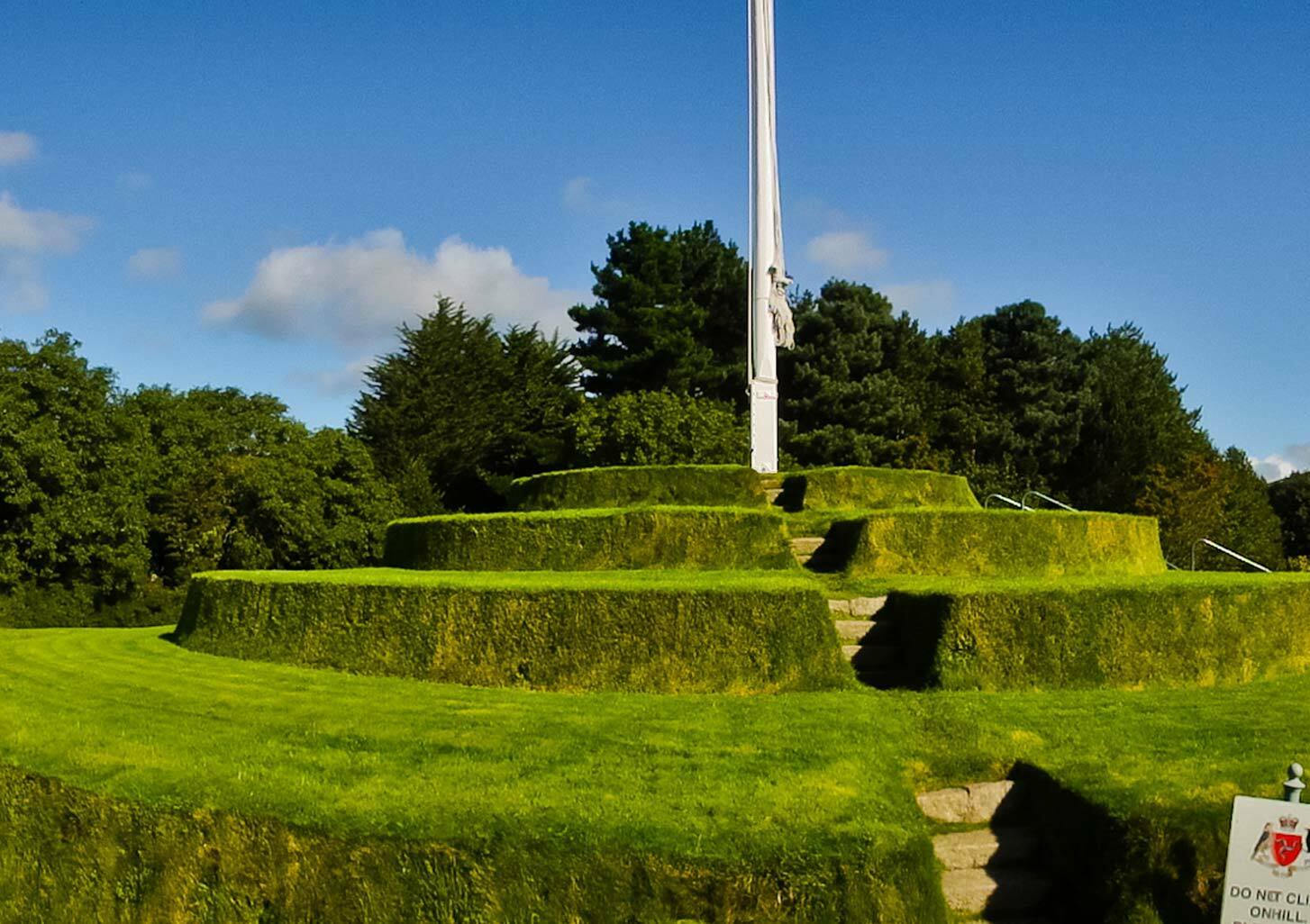 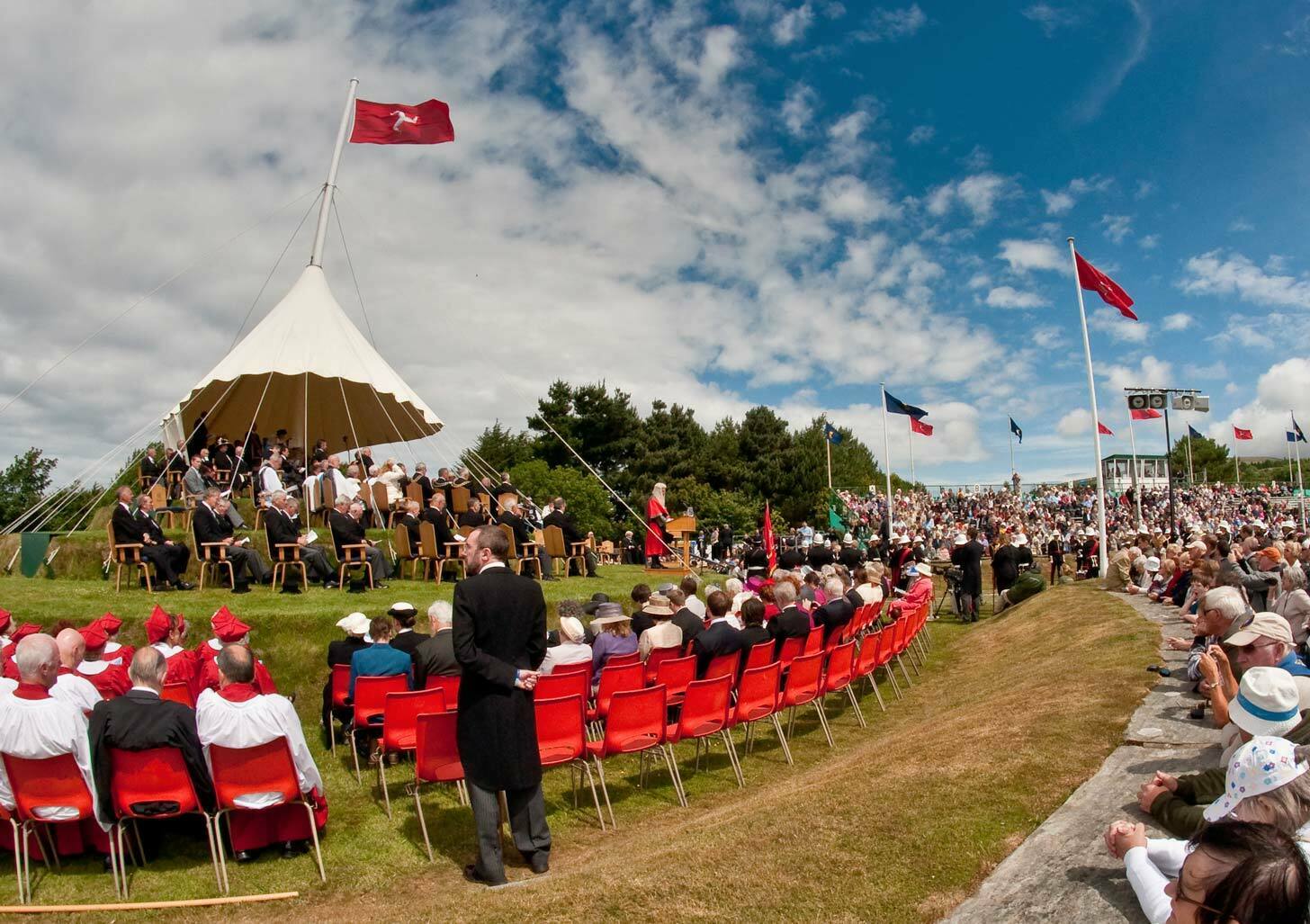 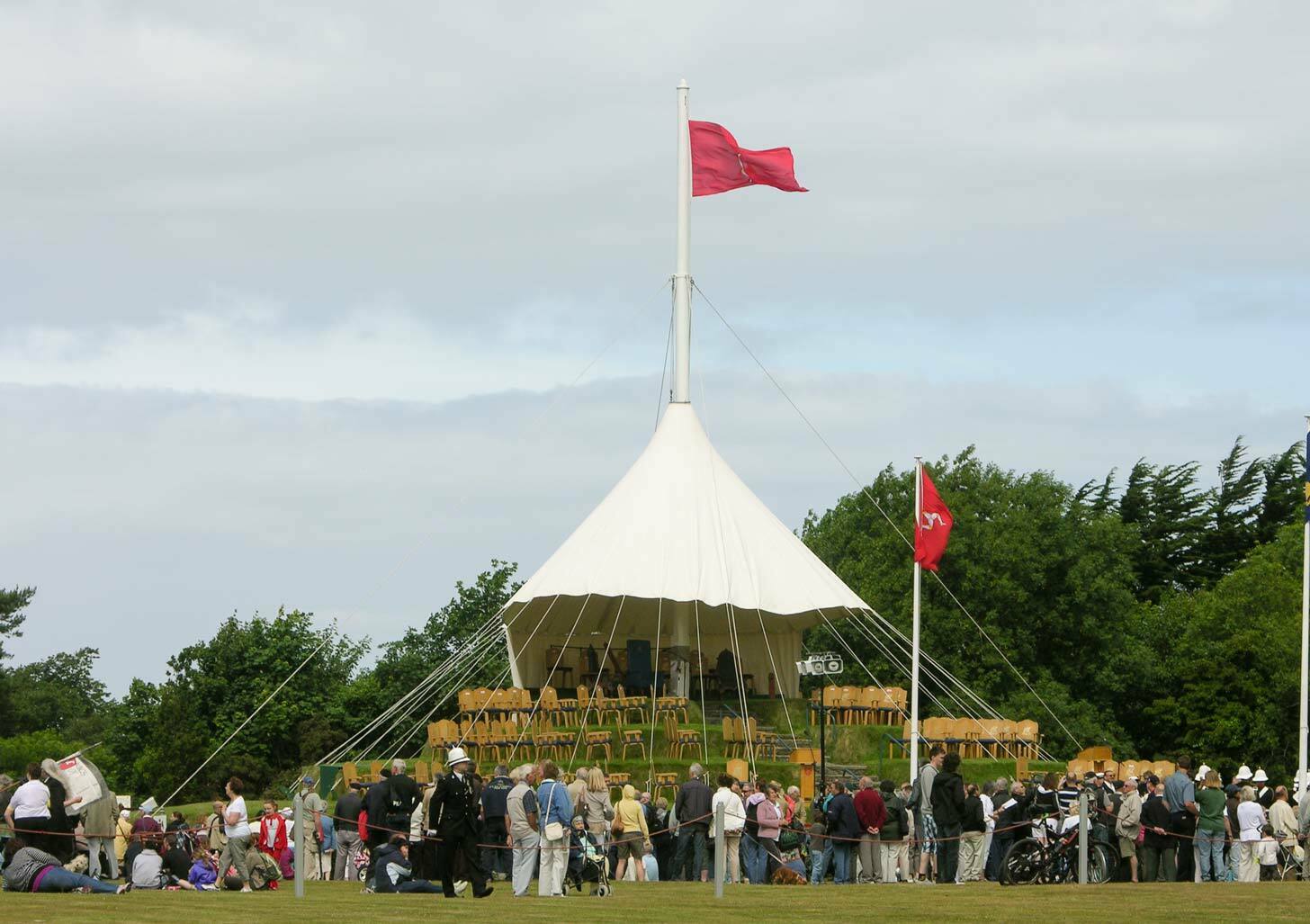 Dating back to Viking times, Tynwald Hill is a man-made four-tiered hill in the village of St John’s and is one of the island’s most distinctive and historic landmarks.

The Tynwald Hill marks Isle of Man’s independence as a self-governing crown dependency. Once a year it plays host to an open air meeting of the Island’s parliament, Tynwald. The Tynwald preserves the Old Norse custom of publicly announcing all new law, in both Manx and English.