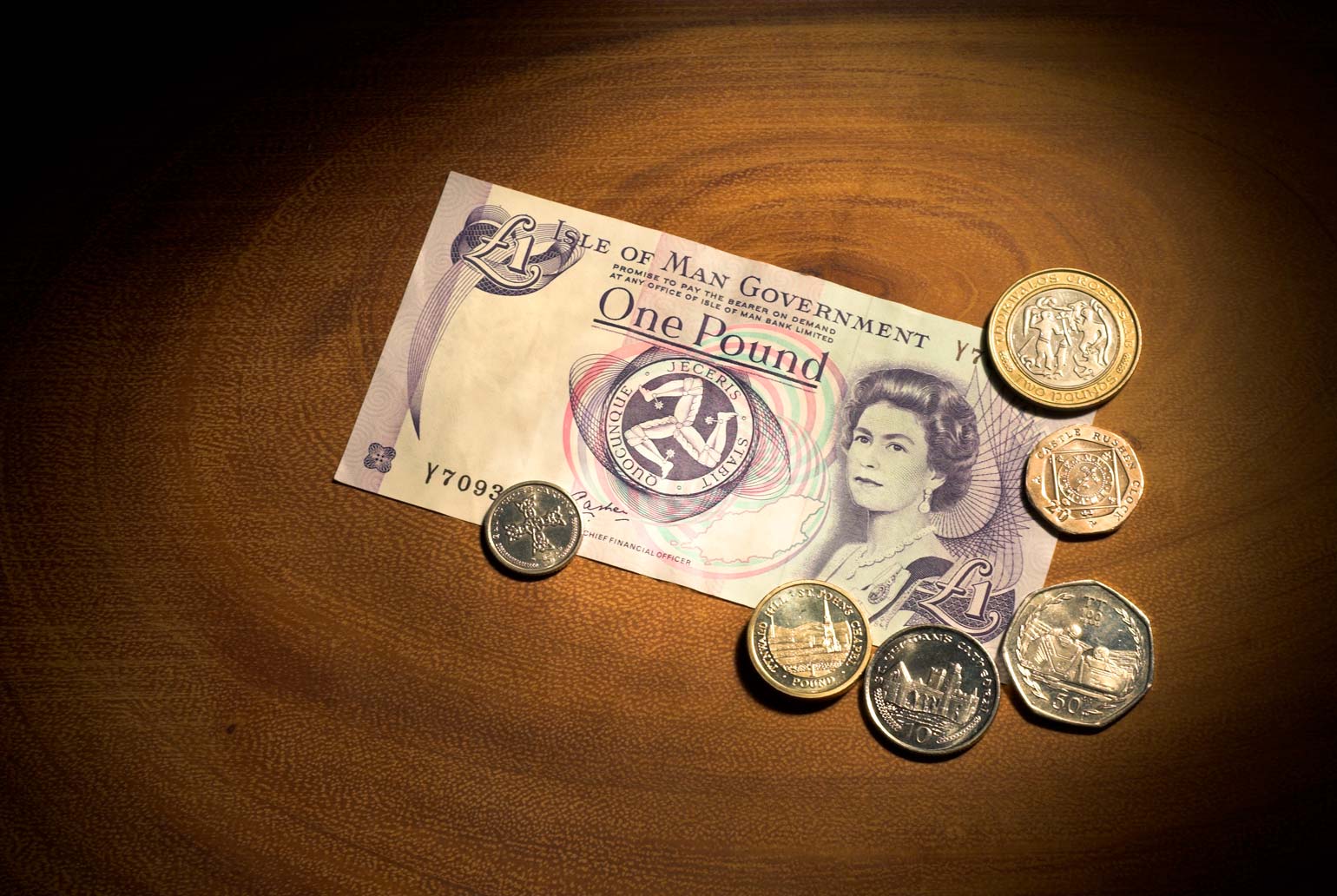 The Island's taxation system is completely separate from that of its neighbours, so individuals and companies resident in the Isle of Man enjoy complete independence from the United Kingdom on matters of direct taxation.

There are no capital gains, inheritance tax or stamp duty, and personal income tax has a 10% standard rate and 20% higher rate.  In addition there is a tax cap on total income payable of £125,000 per person, which has encouraged a steady flow of wealthy individuals and families to settle on the Island. For this reason property prices at the higher end of the market are very buoyant.

There are generous personal allowances (2016/17 this stands at £8,500 per person, £17,000 for married couples) with relief for deductions such as interest paid (mortgage, loan and overdraft interest up to a maximum of £7500), which are adjusted annually in the Manx Budget.

The 10% standard rate is payable on the first £10,500 of income above the personal allowance with a top marginal rate of 20%.

Individuals who are resident are required to file an annual return of their worldwide income, and married couples may elect for separate assessment if they so wish.

A Double Taxation Agreement exists between the United Kingdom and the Isle of Man.  This was entered into in 1955 and provides relief from double taxation on certain incomes passing between the two countries.  More information on this can be found on the Government's website. 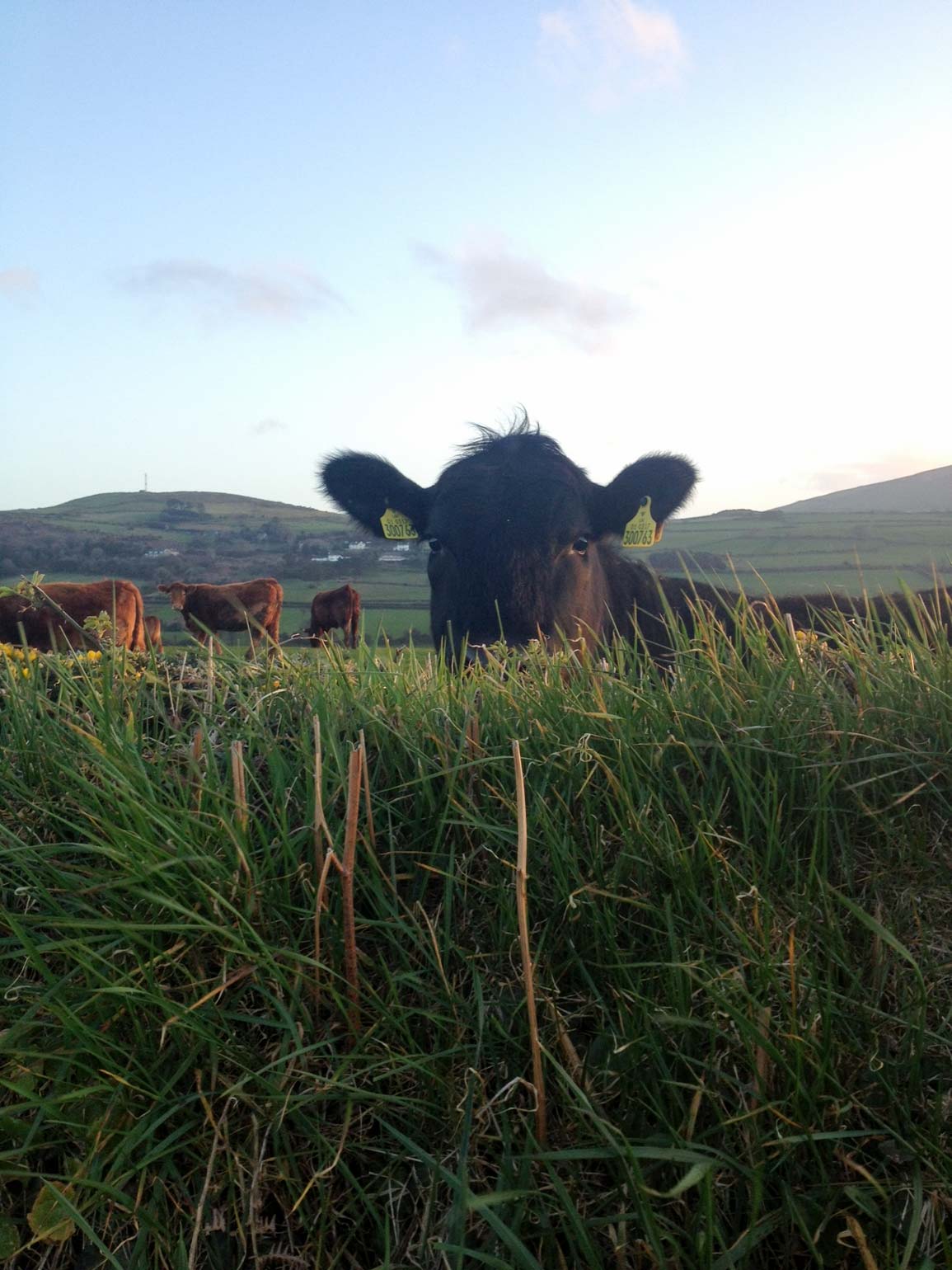 The Island has a standard zero rate of corporate tax, although a higher rate of 10% is applied to banking activity and retail businesses with annual taxable profits of £500,000 or more.

There is a 20% rate of income tax on income from Isle of Man land and property ie rental or property development profits.

A modern Companies Registry enables speedy and efficient access to company records to local an international users, and a benign tax environment exists for corporate entities. This enhances the Island's reputation as a centre of excellence for company administration and services.

The Isle of Man also has a special relationship with the European Union under both Protocol 3 of the Act of Accession of the UK, and the Customs and Excise Agreement with the UK.

The agreement, which is backed by both UK and Manx legislation, means that for VAT, customs and most excise duty purposes the 2 territories are treated as if 1. Most of these indirect taxes and duties are pooled and shared. This negates the need for customs barriers between the 2 countries. Manx legislation exists which mirrors the equivalent UK law where required.

More information can be found on Gov.im Customs and Excise.