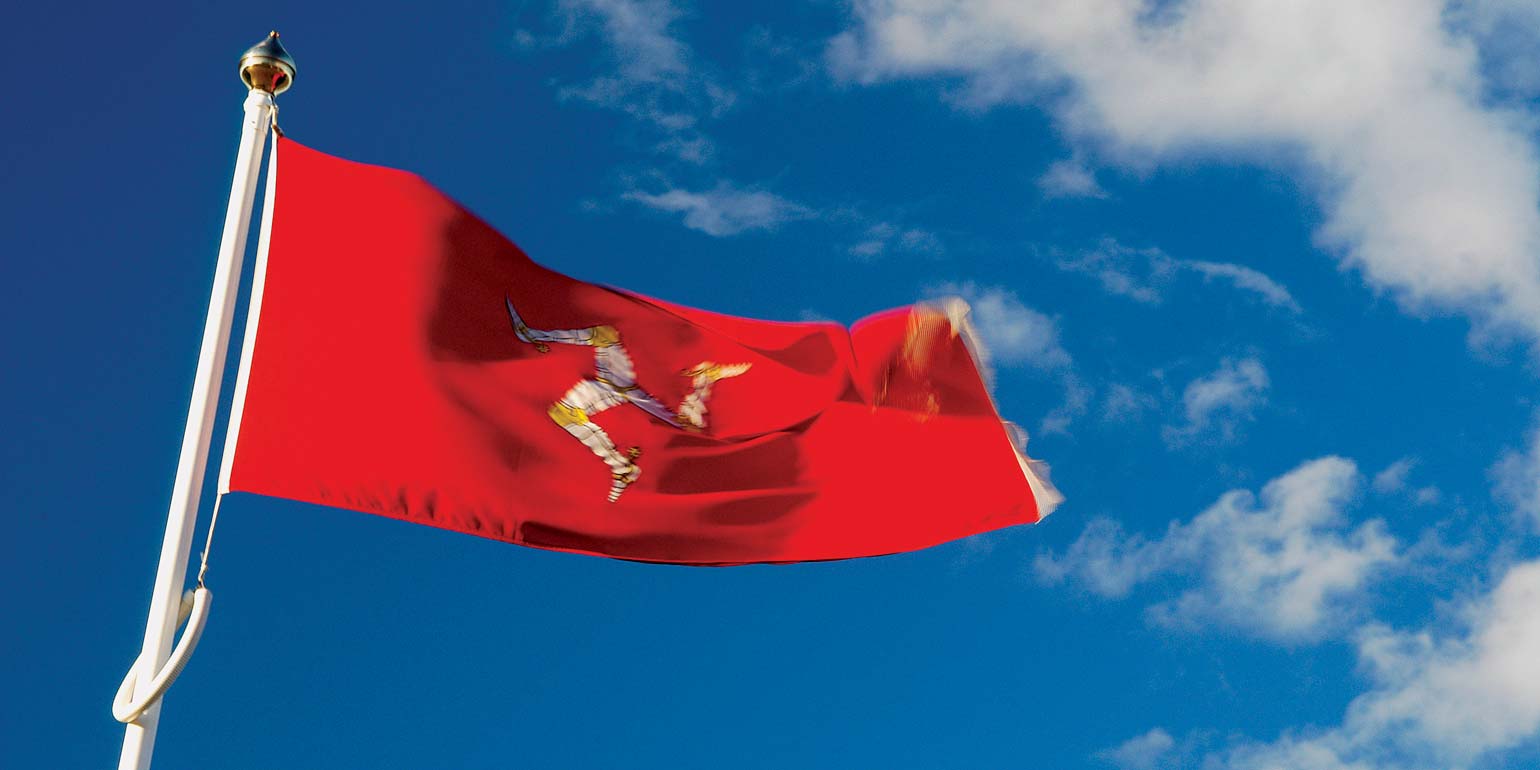 Situated in the centre of the British Isles, the Isle of Man is not part of the United Kingdom, and is instead an internally self-governing dependent territory of the Crown.

It is an established and respected international finance centre, built on political and fiscal stability, low taxation and a fully supported modern infrastructure.  The island is also quickly establishing itself as a leading e-commerce platform, thanks to funding provided by the Government.

Tynwald, the Island's 1000 year old Parliament, makes its own laws and oversees all internal administration, fiscal and social policies.  Both individuals and companies resident here enjoy complete independence from the United Kingdom on matters of direct taxation (the Island's taxation system is quite separate from that of its neighbour).

Although not directly a member of the European Union, the island does have a special relationship with it - set out in Protocol 3 to the United Kingdom's Treaty of Accession.

The Island's individuality is in part due to its rich history. Read

Ancient Welsh kings ruled Mann from the 5th to the 9th century. Read

Centuries of battles, invasions, monarchs and construction has helped to shape the Island. Read

Over the last 600 years the Isle of Man has undergone extreme change, and seen some difficult times. Read

The Isle of Man has strong connections with the famous mutiny, which has been the subject of three Hollywood films. Read

In the early hours of 25th January 1890, the Barque Thorne was driven into the rocks off Onchan Head. Read

An introduction to the Isle of Man Parliament, Constitution and Government. Read

The roles within the government of the Isle of Man. Read

An introduction to the Manx language, with tips on pronunciation, grammar and tense. Read

The importance of Question Time & Debates in the Keys and Tynwald Court. Read

Manx legal system is based on the principles of English common law. Read

The Isle of Man's unique constitutional structure allows for self-government and autonomy. Read

Find out about the Isle of Man approach to income tax both for corporates and individuals. Read

The EU and OECD and their relationship with the Isle of Man. Read

The EU protocol relates both to the Isle of Man and to the Channel Islands. Read

The Island's unique infrastructure - from communication and energy to highways and education. Read

The Island is home to a great many varied industries - from agriculture and manufacturing, to E-gaming and space commerce. Read

The Isle of Man is linked to its immediate neighbours and to the rest of the world by excellent air, sea, postal and telecommunications systems. Read

Why Choose the Isle of Man?

The Isle of Man provides space and support for businesses' operations on a small or large scale. Read

Starting a business on the Isle of Man? The Island offers many opportunities and help and assistance is available. Read

The Isle of Man's unique status is represented by a number of national differences and distinctions. Read

Folklore and superstition are woven deep into the fabric of ancient Manx everyday life. Read

An introduction to the Manx language, with tips on pronunciation, grammar and tense. Read

Manx is taught in all local schools, allowing children to enjoy the great insight to Manx culture and music. Read

Learn the basics and structure of the Manx language with our Manx Grammar lesson. Read

Manx culture has a rich arts history, including songs, rhymes and prayers. Read

The Isle of Man hosts many traditional ceremonies throughout the year. Read

Religion has long played an influential role in the life of the Isle of Man. Read

The Isle of Man offers education support for all ages from young children to those studying to progress in their careers. Read

Researching your Manx family history can be a very interesting and rewarding hobby. Trace your roots in the Isle of Man with our helpful of guide. Isle of Man - Genealogy