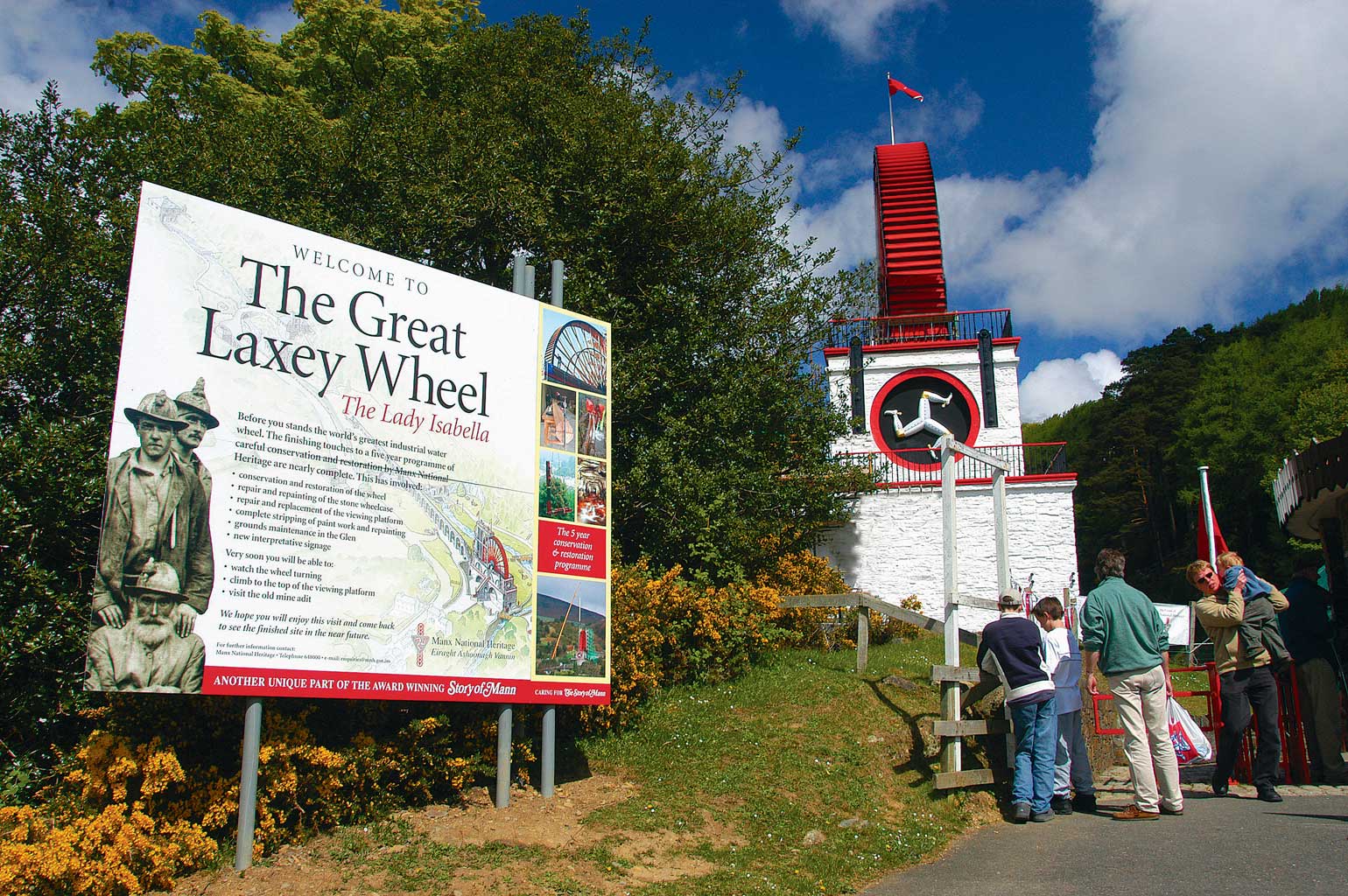 The Isle of Man is full of old churches, medieval castles, coastal forts, Celtic and Viking stone crosses and ancient burial grounds. Many of the sites date back centuries.  Not surprising then that the Story of Mann covers 10,000 years of Manx history.

Discover Some of Historical Sites 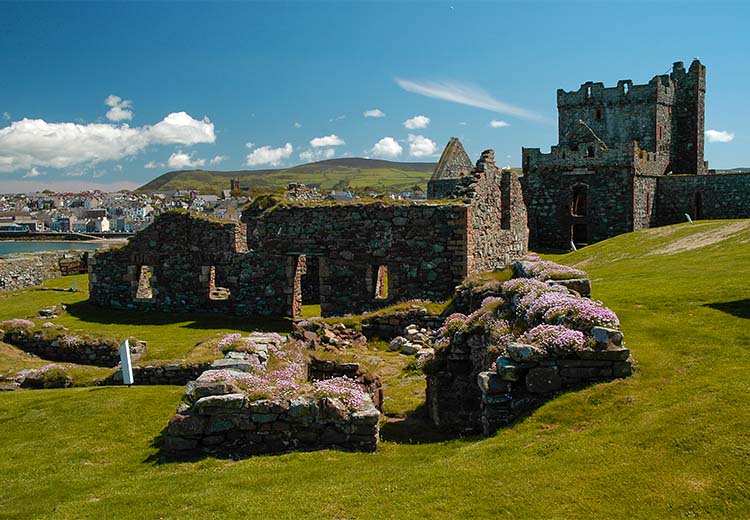 Castle Rushen and Peel Castle are well known but the Island is home to many other forts. View 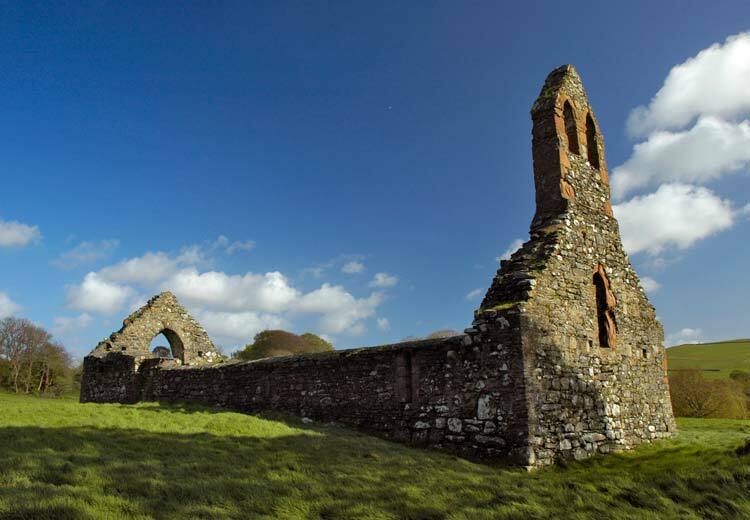 Part of the Isle of Man's rich heritage - from parish churches which perform an important role in Island life to derelict keeils in the countryside. Read 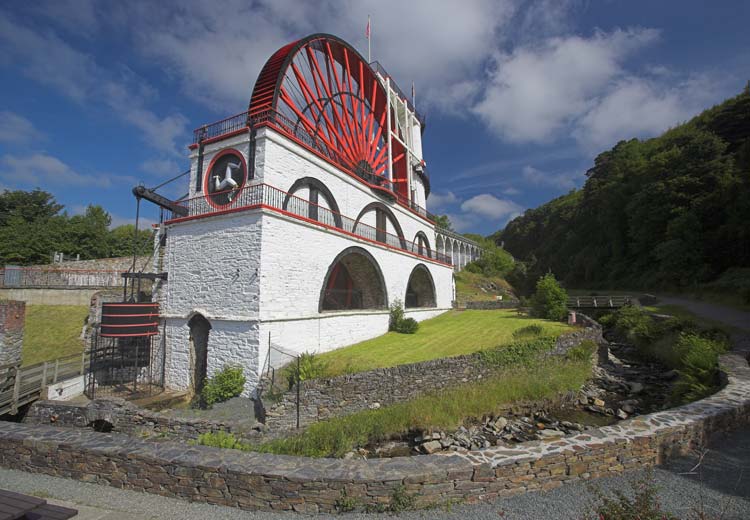 This historically important site is in the care of Manx National Heritage and is a not to miss part of the Story of Mann. View 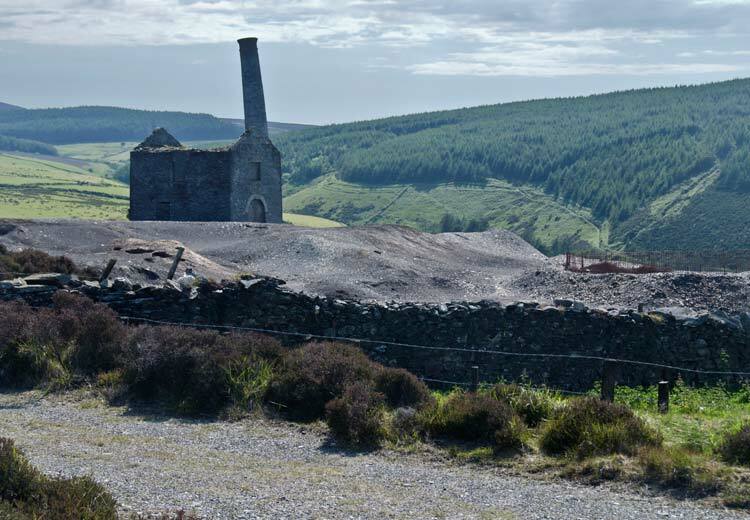 Once an important industry on the Isle of Man, deposits of zinc ore and lead were mined at places such as Laxey and Foxdale. Read 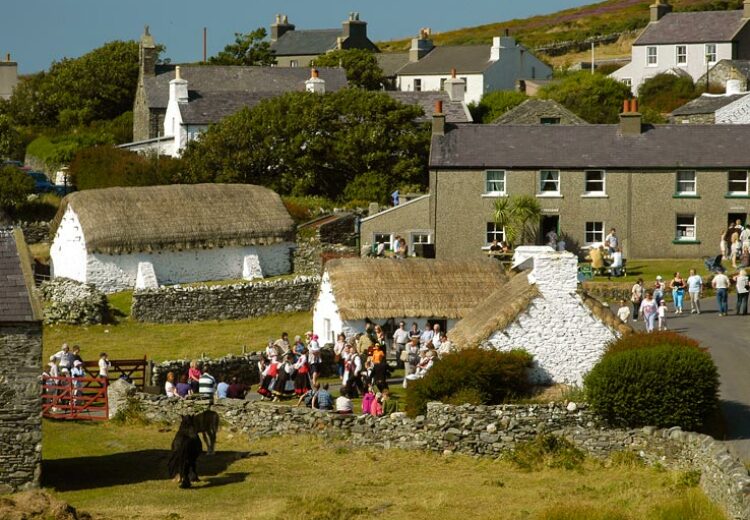 Interested in the history of Mann? A visit to the many Museums around the Island will be a fascinating experience. Read 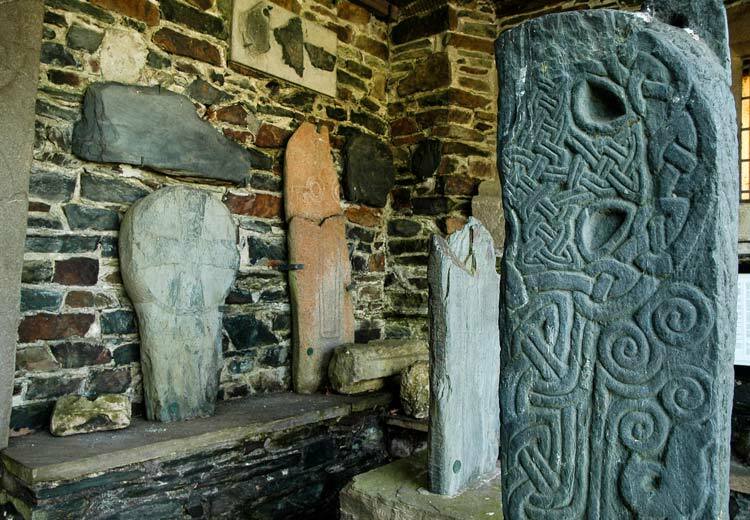 Since the 5th Century AD, crosses have been used in Mann as memorials and grave stones. Many of the Island's churchyards house displays of ancient stone crosses found within the parishes. Read 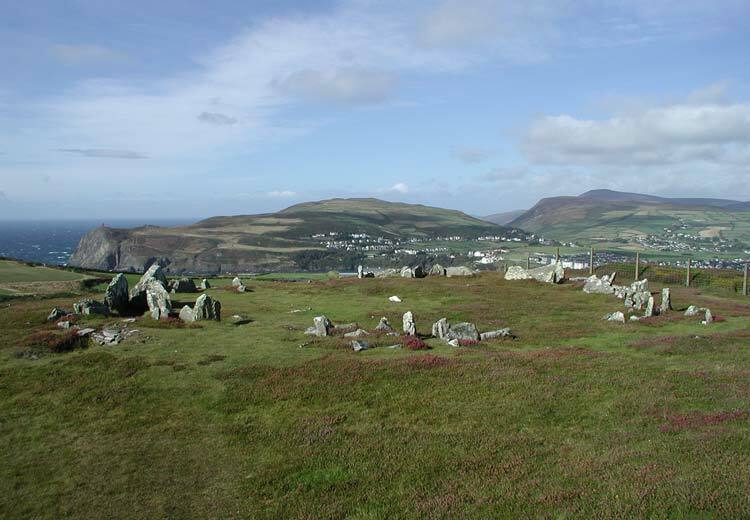 The Island still has traces of its early inhabitants, in the form of burial sites from the Neolithic and Megalithic eras. Read