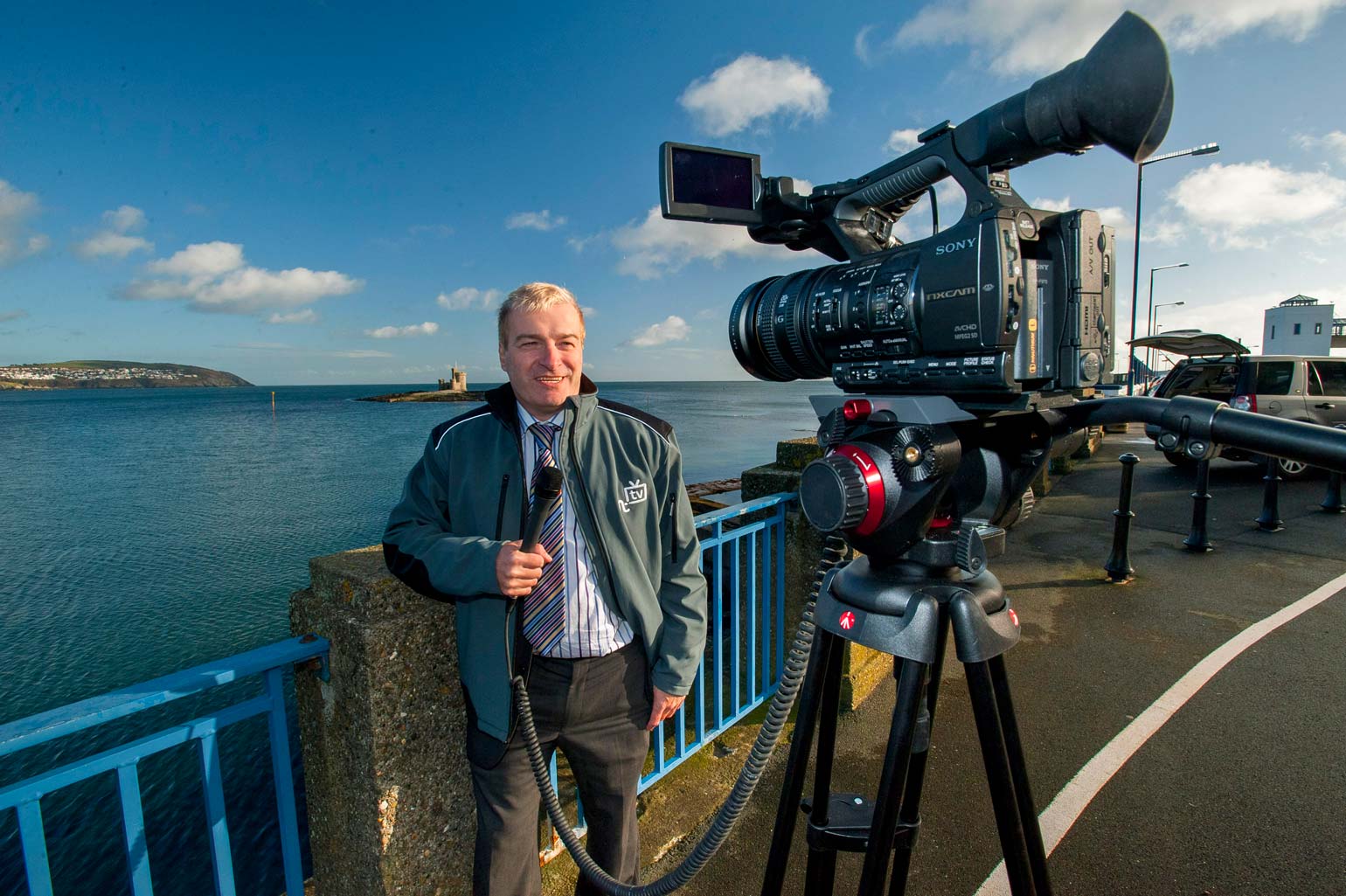 The Isle of Man has been establishing itself as an ideal location for film and TV shoots since 1995, and since then has invested £170 million in the industry.

The Government Department of Economic Development (DED) through Isle of Man Film is responsible for the promotion of the Island's film industry.  The Isle of Man Media Development Fund ('MDF') provides equity investment to film and television productions shooting on the Island, subject to certain criteria being met.

Following a five-hour debate in 2012, the Isle of Man Government invested £24 million in the iconic UK-based company, in exchange for up to 20% of shares. A further £25 million was also handed over for management by Pinewood Shepperton.

The 75-year-old film studio, which is home to the James Bond and Harry Potter films, is controlled by manx-based Peel Holdings, which owns a 71.06% stake.

Productions made on the island include motorsport documentary, 'TT3D: Closer to the Edge', Richard Linklater's 'Me and Orson Welles', and 'Albatross'.

The annual Isle of Man Film Festival  runs for five days in September each year, and celebrates the growing film industry on the Island. Movie-goers are invited to special screenings and introduced to industry professionals, whilst Mannin Shorts runs a competition for Manx residents to produce short films.

The Island and its Waters

Many natural history and general interest programmes have been recorded in and around the Island and its waters - from episodes of 'Coast' on BBC1 to 'Islands of Britain' on ITV1.

The population of Basking Sharks in particular are carefully monitored, and have been the subject of programmes such as 'Britain's Secret Seas' and 'Countryfile'.

In 2014, ITV4 agreed a new five-year deal to televise the TT races.  Fifteen highlights programmes in one-hour slots will be screened, with many of the shows featuring same-day highlights from the Isle of Man.

Further afield, another five-year agreement has been made - with Velocity Channel in the USA. Seven one-hour race shows are to be screened within 24 hours of each race, and the broadcasts will be tailored specifically to the American market.

Even Australia will be televising the event, thanks to a three-year deal with new broadcaster Fox Sports.

Back to Isle of Man Business Sectors