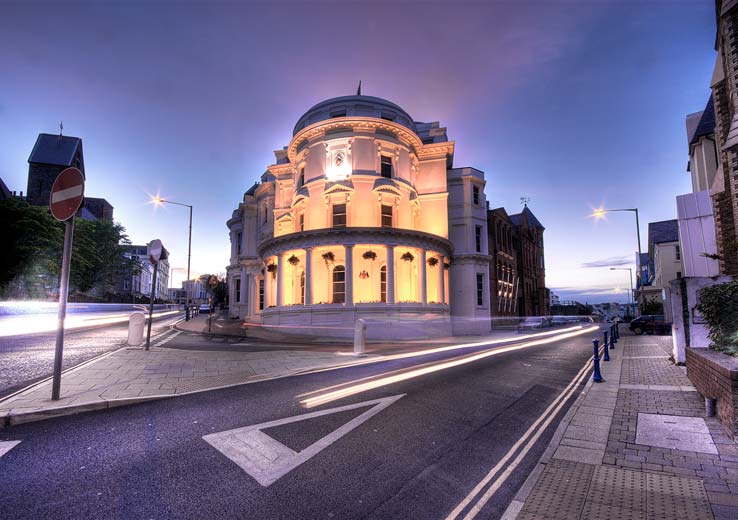 Relationship with the UK

The island is a Crown Dependency which, through its ancient parliament Tynwald, enjoys a high degree of domestic legislative and political autonomy.  The United Kingdom Government is though, by convention, responsible for the conduct of the external relations and defence of the island.

His Majesty the King, as Lord of Mann, is Head of State.  His personal representative on the island is His Excellency the Lieutenant Governor, who is appointed by the Crown for a five-year term.

Dating back to Viking origins over one thousand years ago, Tynwald (in Manx - Ard-whaiyl Tinvaal) is the oldest continuous legislature in the world.

It has two branches: the House of Keys and the Legislative Council.  The majority of Members sit as independents, and the virtual absence of party politics has contributed to the remarkable stability of the Manx system.

The branches sit seperately to consider legislation and the Legislative Council generally acts as a chamber that revises Bills initiated in the Keys, but also together in Douglas for other parliamentary purposes. Once a year they sit together at St. Johns as Tynwald Court. 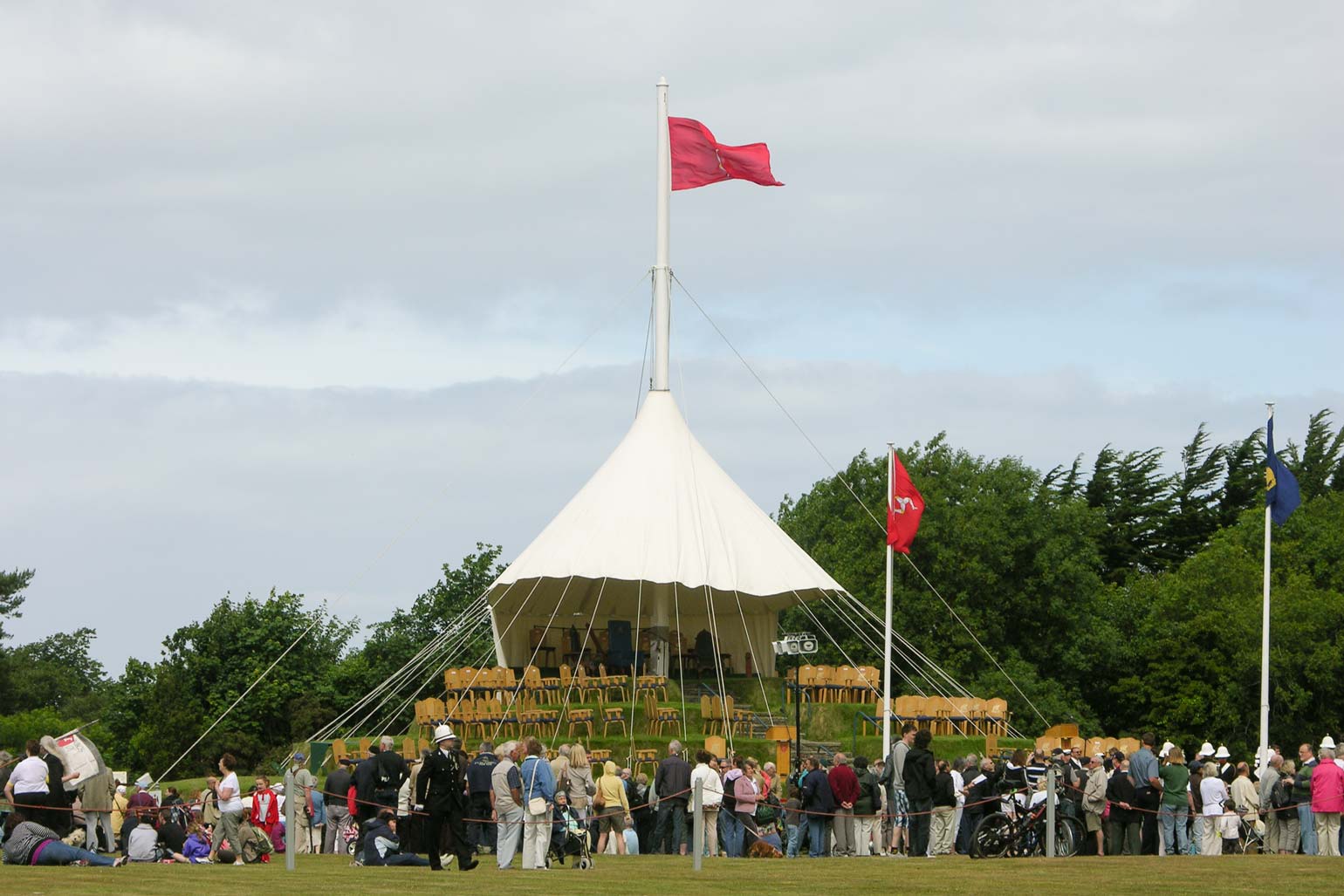 When the branches sit together in the Tynwald Chamber in Douglas, they form the Tynwald Court.  Tynwald Court authorises the expenditure of the Isle of Man Government and scrutinises its administration.

On 5th July each year, Tynwald Court assembles in the open air on Tynwald Hill at St John's - a Viking site of the Manx Parliament - to conduct parliamentary business and receive petitions for redress. It debates matters of policy, approves delegated legislation adopts financial motions.

Bills are considered seperately by the two branches of parliament.  They must be passed by both the Legislative Council and the House of Keys and then signed by a majority of each branch when sitting together in Tynwald. They must then receive Her Majesty's Royal Assent before becoming law in the Isle of Man.

The island has a ministerial system of government.  The political head of the Manx Government is the Chief Minister, who is nominated by Tynwald from amongst its own members, and appointed by His Excellency The Lieutenant Governor.

The Chief Minister then selects the ministers, who have responsibility for the major Government departments, and forms the Manx Cabinet.

The objective of the Manx Government is to maximise the island's standard of living whilst safeguarding its environment and quality of life. It seeks to achieve 'a prosperous, law-abiding, caring and free enterprise society.'

The Isle of Man has a special relationship with the European Union, set out in Protocol 3 to the Act of Accession annexed to the Treaty of Accession 1972.

The Island is not a member state nor an associate member of the UK, but the relationship does appear to be mutually beneficial.

The protocol cannot be changed without the unanimous decision of all member States of the EU.

An in-depth look at the Isle of Man and how the Manx Parliament, Tynwald, functions 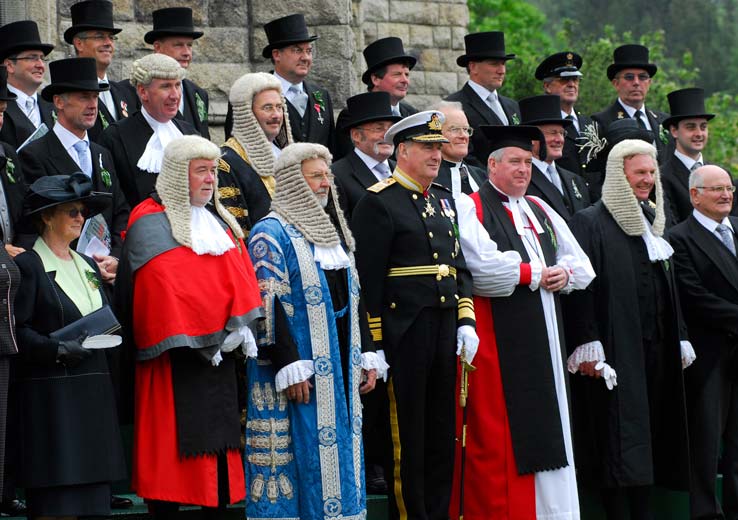 The roles within the government of the Isle of Man