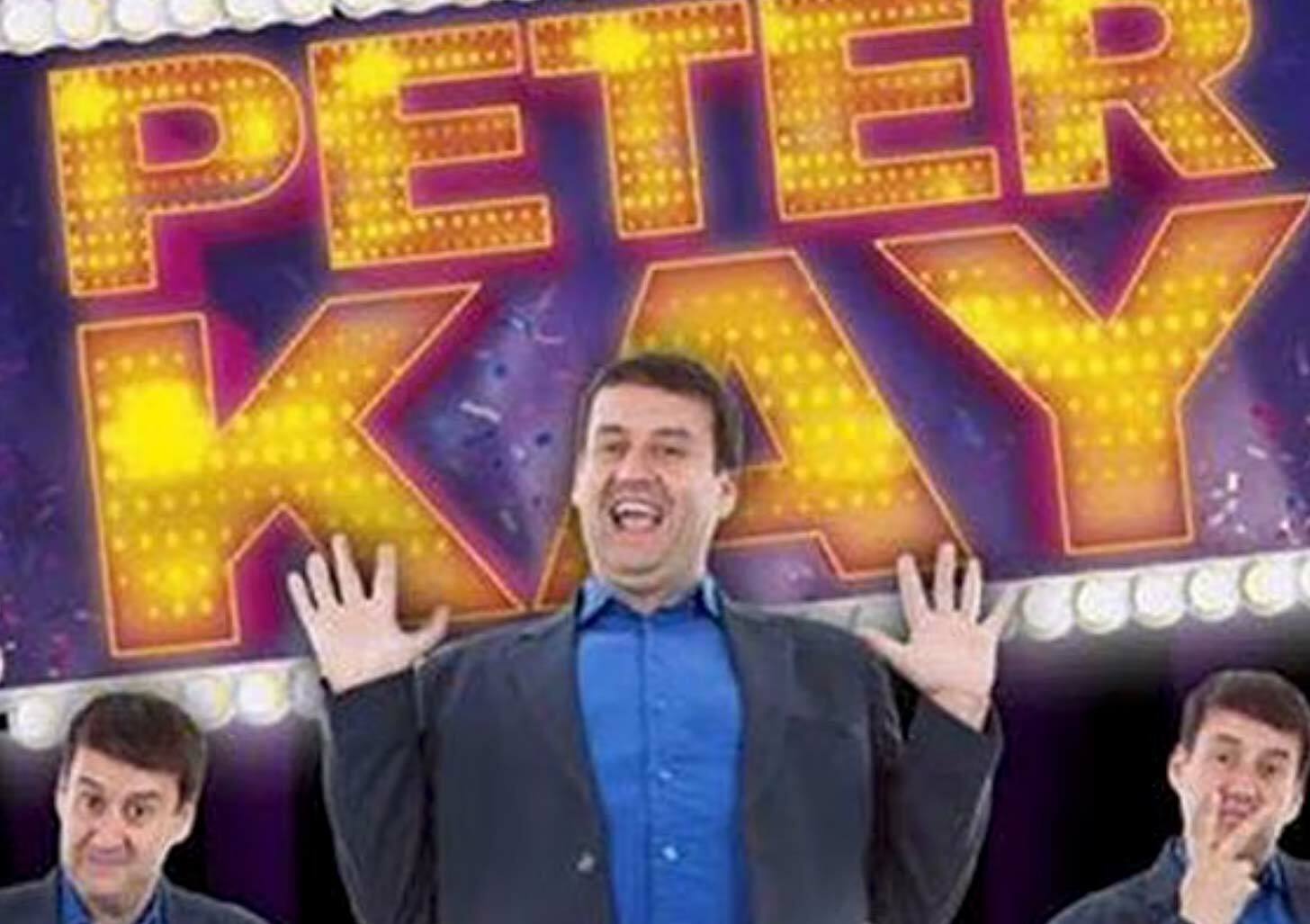 The UK’s No.1 Peter Kay tribute act. The most popular comedy tribute in the UK, a very funny comedian, with a hilarious one hr comedy show!

Now in his 14th year and with over 3000 performances under his belt, Lee Lard is still being voted the most popular comedy tribute act in the UK!

Lee’s outstanding tribute to Bolton’s funny man Peter Kay has now been enjoyed by thousands of fans throughout the UK and abroad.

Lee Lard’s Peter Kay Tribute Show is as popular now as ever and continues to ‘sell out’ wherever he goes.

Lee started as a comic back in 1993 and turned pro in the year 2000. In the early days, working in a comedy duo called Lean & Lard. After learning the craft and serving his apprenticeship in the tough northern clubland for 10 years, Lee made the move to go alone. After being invited to work alone side Peter Kay on the biggest Comic Relief video ever in March 2005 this new comedy career was born!

Delivering his own hilarious ‘Peter Kay’ style of stand-up comedy, Lee appeals to audiences of all ages.