The Isle of Man has entered the 21st Century with confidence but it looks back with pride on a distinctive heritage. Today, Manx culture is carefully safeguarded as a vital component of the Island's individual character, and there is increased emphasis on the work of such institutions as Manx National Heritage, an organisation unique in the British Isles, protecting, presenting and promoting all aspects of the Manx cultural and natural heritage.

Mann became an Island as the glaciers of the last Ice Age retreated and the sea level rose around 10,000 years ago. As the natural environment developed and flourished people were soon attracted to this tiny but strategically-sited land mass at the heart of the Irish Sea, pivotal to the important sea trade and communication routes from Scandinavia in the north and Europe in the south, and between Britain and Ireland. Influences from all these lands have touched the Island, some by direct settlement of new people and others by adoption of new ideas and practices encountered by Islanders and learnt from visitors to these shores.

The first people, the mesolithic hunter-gatherers, exploited the natural resources of the land and sea, living in harmony with, but at the full mercy of the environment. The introduction of farming in the fourth millennium BC gave people an element of control over the way they lived, establishing settlements and enabling, in good seasons, the production of food surpluses to see them through leaner times and to exchange for specialist goods like pottery and, later, metal tools and weapons.

The Manx Iron Age lasted from around 500 BC to 500 AD and the Celtic traditions established in this period are fundamental to the culture today, perhaps the most significant legacy being the Manx language.

Manx Gaelic was the everyday language of the people until the 19th Century, and although the last native speaker died in the 1970s, the language is currently enjoying a revival. A new religion, Christianity, was introduced as early as the 6th Century, and has since played an important part in the lives of the Manx people.

The Vikings who arrived in the late 8th Century, first to raid but then to settle and rule, were pagans. The burial mounds of these pioneer warriors stand proudly in the landscape, declaring their status and protecting the goods and possessions buried with their owners.

Within a few generations, however, the Norse settlers had adopted Christianity and in 1134, Olaf Godredson, King of Mann and the Isles, invited the Abbot of Furness to establish a monastery at Rushen Abbey, two miles upstream from his fortress at Castle Rushen in Castletown. The Vikings established the Manx parliament, Tynwald (the oldest continuous Parliament in the world), and formalized the legal and political land divisions that still exist today.

The Norse Kingdom of Mann and the Isles came to an end in 1265 and the Island became a pawn in a game of war between Scotland and England, with control passing back and forth between the two nations. Sovereignty finally passed to the English Crown at the beginning of the 15th Century and for nearly four centuries, the Island was governed under a hereditary Lordship.

In the 18th Century, the Island's offshore independence made it a major centre for the smuggling trade, causing a considerable loss of revenue to the English Treasury. As a result, in 1765, the British Government intervened directly in the course of Manx history and purchased the entire Island for just £70,000.

A period of direct rule from Westminster followed the Revestment of 1765, and it was not until the mid-1800s that the Island regained a measure of control over its internal finances. Since that time, political power has gradually devolved from London to the Island and an old colonial-style administration has given way to a modern democratic government. The people of the Isle of Man have a great respect for their rich cultural heritage, which is a testimony to their ability to adapt and exploit the changing circumstances of history, a nation ready to meet the challenges of tomorrow.

Discover More of Our History 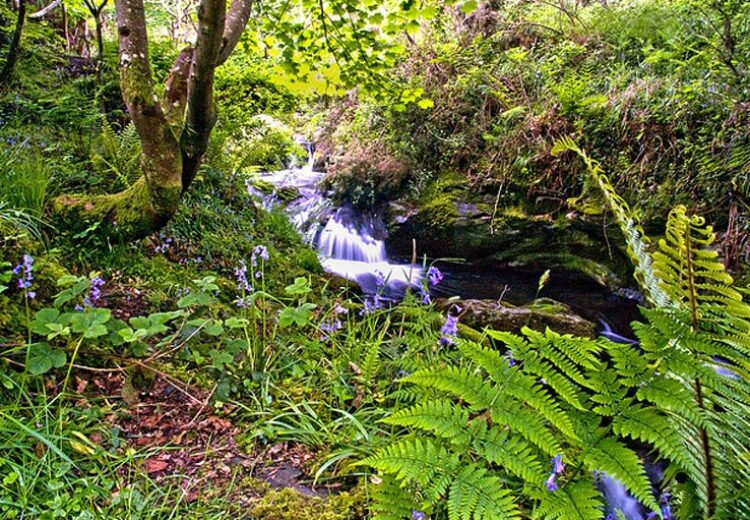 Centuries of battles, invasions, monarchs and construction has helped to shape the Island. 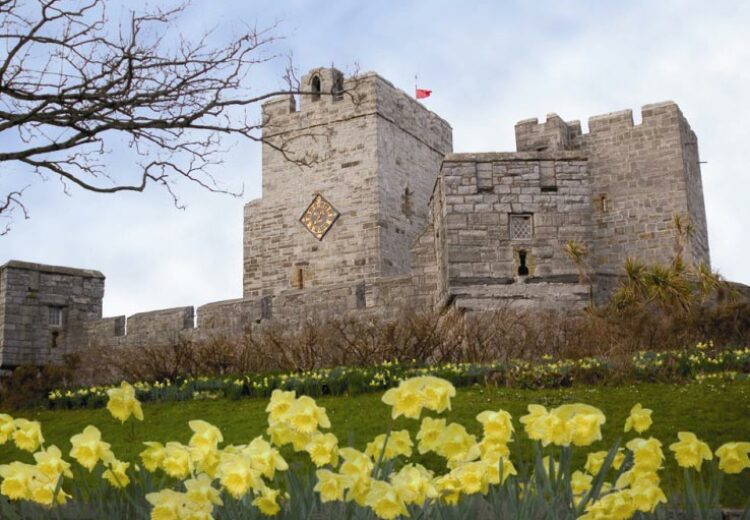 Over the last 600 years the Isle of Man has undergone extreme change, and seen some difficult times. 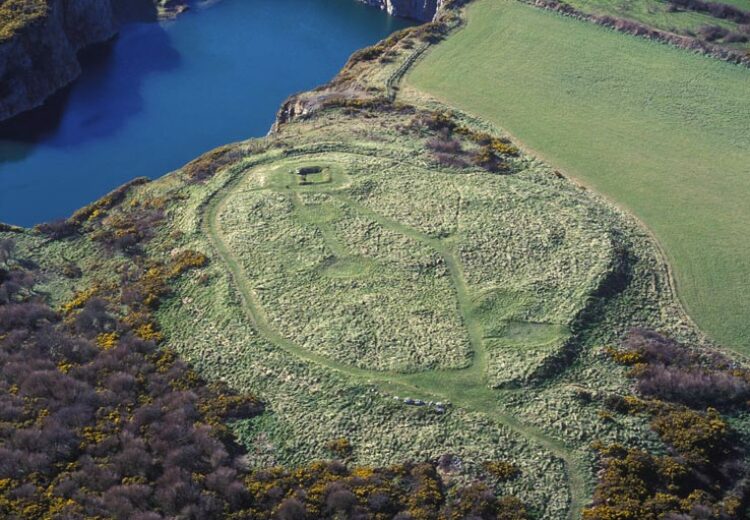 Ancient Welsh kings ruled Mann from the 5th to the 9th century. 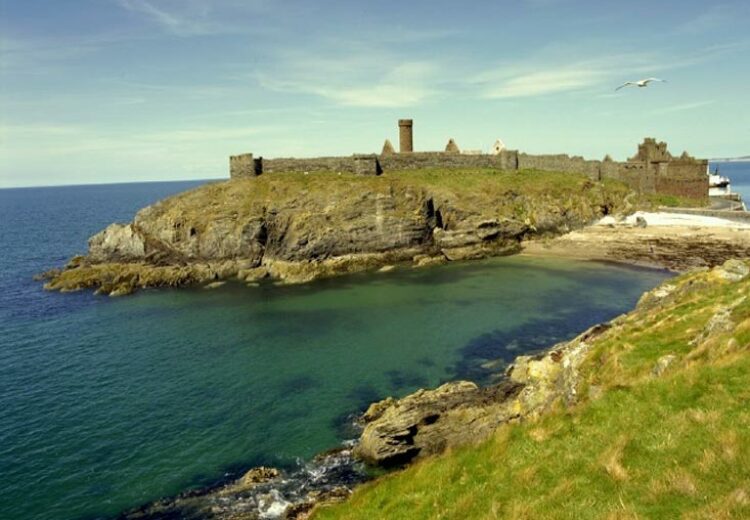 A 1980s archaeological dig on St Patrick's Isle in Peel uncovered a great many fascinating finds. 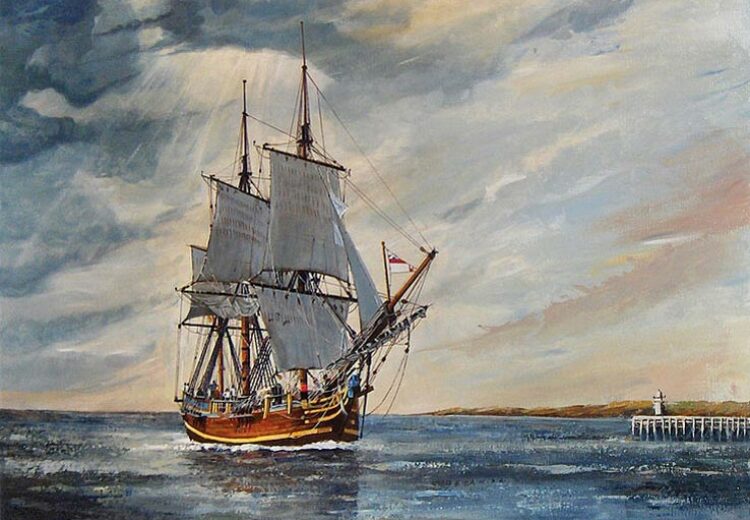 The Isle of Man has strong connections with the famous mutiny, which has been the subject of three Hollywood films. 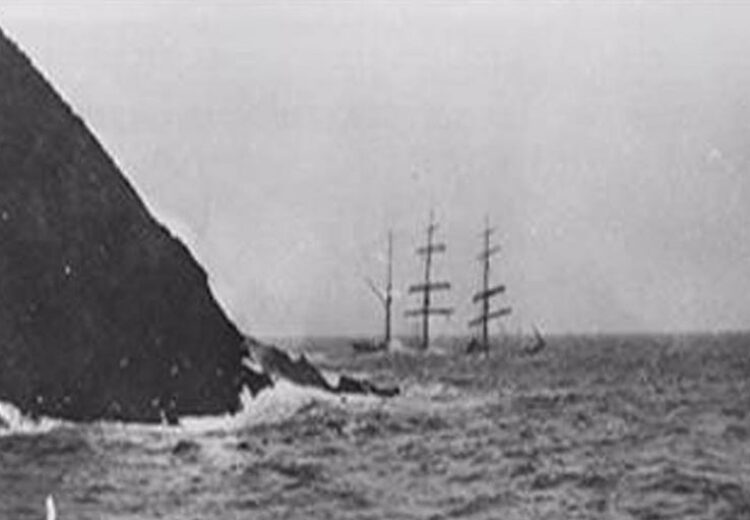 In the early hours of 25th January 1890, the Barque Thorne was driven into the rocks off Onchan Head.